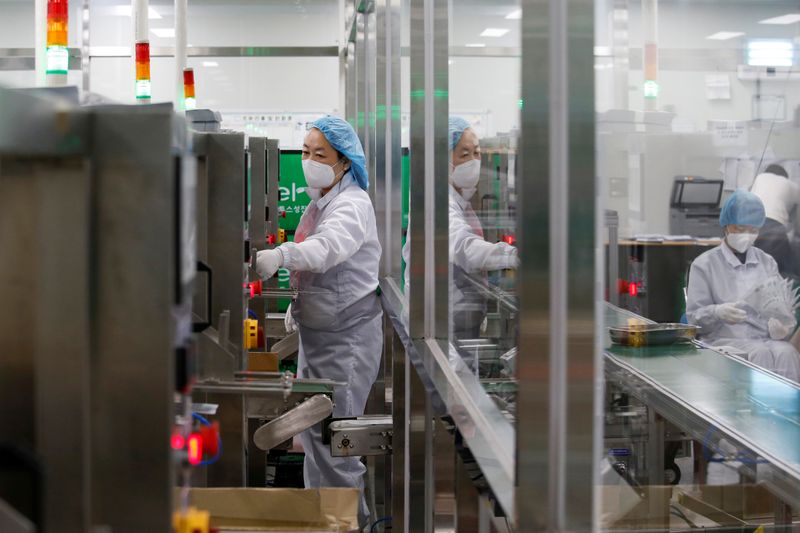 The PPI last month jumped 8.9% from a year earlier, the Bank of Korea data showed, the fastest pace since October 2008 and extending the growth to an 11th straight month. It rose 7.6% in September.

Breakdown of data showed a 15.4% jump in producer prices for industrial goods was the biggest driver, with that for coal and petroleum products surging 85.6% year-on-year.

After recent surge, oil prices, however, slid to near six-week lows on Thursday after China said it was moving to release reserves following a Reuters report that the United States was asking big crude consumers to consider a coordinated release of stocks to lower prices.

South Korea’s central bank will hold the last rate decision meeting of the year on Nov. 25, after its governor last month said “the bank can consider raising rates further at the next meeting”.

The bank is also expected to release revised forecasts for inflation next week, after having said in mid-October that it was seen exceeding the 2.1% rise projected in August.

Friday’s data also showed the PPI rose 0.8% on a monthly basis, accelerating from a 0.4% rise in September.