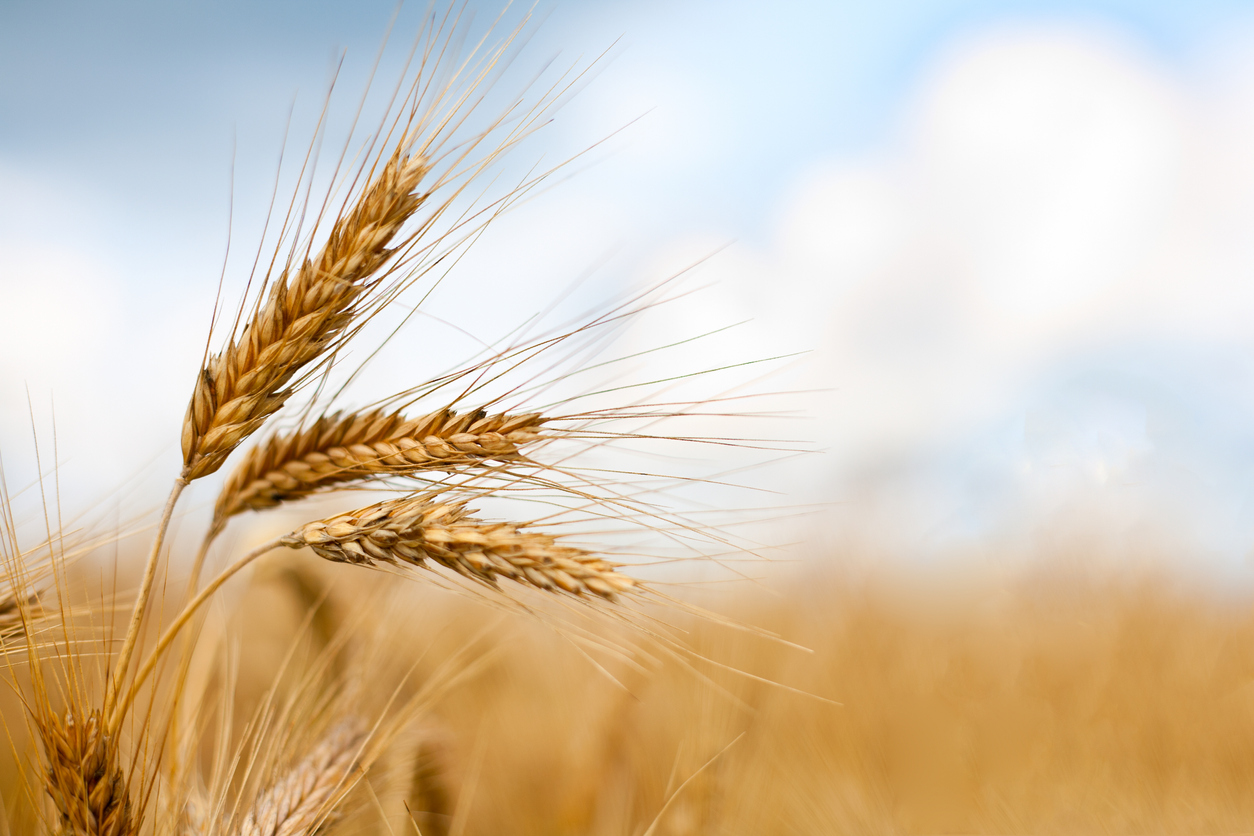 Grains such as soybeans, corn, and wheat are trading down on Thursday as investors are digesting the latest AMIS crop report and optimistic news about new trade talks.

The market sentiment improved considerably on Thursday. Investors welcomed the announcement of a new round of trade talks between the United States and China in October.

However, a new crop report showing that forecast for supply in grains was lifted sharply, “mostly reflecting a massive upward revision for the US,” pushed prices down.

According to the Agricultural Market Information System market monitor for September, “world maize production has been lifted sharply in view of a massive upward revision for the US. Rice production is also seen higher while wheat production is expected to increase to a record. In the case of soybeans, a projected year-on-year decline in output is unlikely to become a concern, as overall supplies remain adequate, especially given the dampening impact of African Swine Fever on feed demand in China.”

AMIS highlighted that money managers liquidated long positions in wheat and corn, “establishing modest short holdings for both.” However, in the case of soybeans, “it added to its net short position m/m.”

Soybeans down on Thursday and lost two days of gains

Futures of soybean are trading down on Thursday as investors are digesting the latest AMIS report. Improving supply expectations and long position liquidations are pushing prices lower.

Technical indicators are suggesting more declines in the short and middle term. The next support is at 8.63, followed by the 8.60 area. Be aware of stop-loss triggering below 8.60.

Corn is trading positive on Thursday for the first time in the last five sessions as investors are digesting the AMIS report.

“In the US, the crop is progressing under mixed conditions across much of the corn belt due to the late sowing this season,” the report says. “Final yields will depend on how the weather performs over the next month.”

In this framework, futures of corn attempted to bounce from 3.56 per bushel, but the 3.61 level contained the unit. Corn is now trading 0.10% positive on the day at 3.58, but it is losing steam.

Wheat posts second day of gains, but it stopped its advance

Wheat is performing its second day of gains on Thursday, but recent crop report news hurt the unit and it pared gains at 4.69.