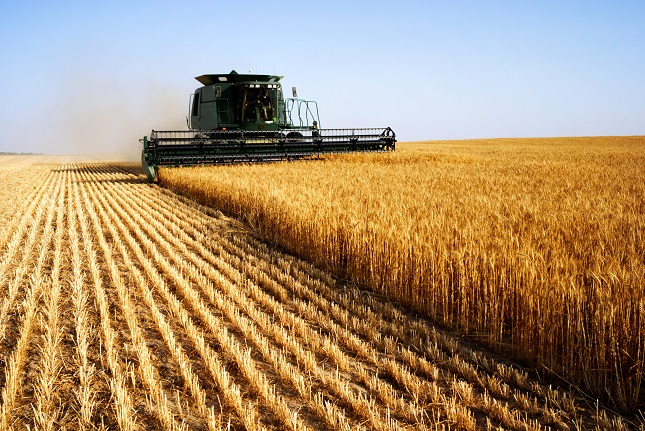 Corn, Soybeans, and other softs futures are trading mixed as investors are booking profits ahead of the end of the month. Besides, grain traders are watching weather conditions in the Midwest of the United States.

Soybeans positive for the second day

Futures of soybeans are trading positive for the second day as investors are trading in a mix of profit-taking ahead of the end of the month, good news in the trade war and improving crop reports.

Soybeans accelerated in the last few hours to break above the 8.68 short term resistance, and it is now trading at 8.70, its highest level since August 26. Improvements in the trade war and new commercial options for US grains lifted the unit.

Currently, the oilseed is trading 0.40% positive on the day at 8.69, and the 8.70 area is working as a strong resistance. Technical indicators are still slightly bearish, but RSI and MACD are suggesting a short term bullish continuation. So, traders could expect an 8.72 test in the case the unit breaks above the 8.70 level.

Wheat is trading negative on Thursday as the unit was unable to break above the upper side of the range it has been trading in the last two weeks.

With a range between 4.66 and 4.77 acting as frontiers, wheat remains to trade in consolidation mode ahead of the end of the month, possible profit-taking and more developments on the trade war.

As reported yesterday, wheat was turning positive in the short term from sub 4.70 levels; however, it respected the range earlier on Thursday and it capped the grain’s recovery. After testing the 4.77 area, wheat was sent down to check the 4.72 area.

Now, the 1-hour chart is showing technical indicators suggesting more room for the downside, where the 4.70 area would be waiting for the pair for a new test.

In any case, remember that range’s bottom side is at 4.66, which will act as support in the case the grain flies to that part of the chart.

Corn is trading positive for the second day as investors are closing positions ahead of the end of the month.

On Thursday, corn rallied from 3.64 intra-day low to trade as high as 3.74, its highest level since August 22. Then, the unit felt vertigo, and it started to fall to more moderate prices. It is now trading 0.40% positive at 3.72.

The 1-hour chart is now showing an increasing bearish sentiment backed by the MACD and RSI technical studies. Immediate support is at the 3.71 area, then, 3.69 and 3.66 are the levels to watch.