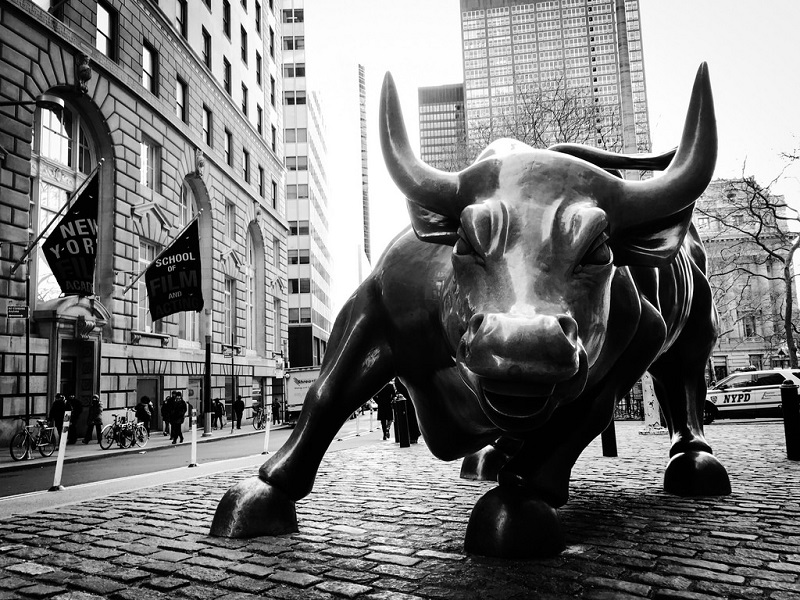 The U.S. Futures Are Flat After Hitting All-Time Highs

The U.S. futures indicated a flat to a slightly higher open on Wednesday morning. Traders are cautious after the indices hit new all-time highs on Tuesday and so many earnings reports at hand. The Dow Jones Industrial Average was in the lead with gains near 0.20%. There was no economic data today.

Today’s early action was impacted by reports from Caterpillar and Boeing, both of which were better than expected. Caterpillar beat on the top and bottom lines and provided upbeat guidance. Boeing says the 737 Max problems are going to hurt the bottom line but not as much as analysts were predicting. If these trends continue the market may be able to produce a net positive earnings growth figure but it is still early in the season.

Afterhours action will be impacted by a number of reports from key S&P 500 names. These include but are not limited to Facebook, Microsoft, PayPal, Tesla, and Visa. PayPal and Visa should both easily surpass expectations. As payment processors, they are uniquely poised to benefit from labor and consumer trends. Microsoft is also expected to surpass consensus estimates. The company has been shifting to a cloud-based business model and so far the results have been good. Tesla and Facebook are a different story. Both of these tech giants are in the midst of scandal and controversy that will affect their performance.

Global equity markets remain cautious in Wednesday trading despite the U.S. new highs. In the EU the DAX was the only major market to advance, posting a gain of 0.65%, while both the CAC and FTSE declined. The FTSE led with a loss of -0.50%, the CAC followed at -0.25% during midday trading.

Autos were among the weakest performers. Shares of top auto stocks all fell about -1.0% after Nissan issued a guidance warning. The company cut its full-year profit forecast to down -45% and a near ten-year low. In other news, shares of Credit Suisse advanced 2% after it beat revenue and earnings consensus estimates. Shares of Wirecard led the market though, gaining 8% after Softbank announced it had acquired an 8% stake in the company.

Asian markets were mixed but led by Australia. The Australian ASX gained 1% to hit a new 10-year high on rising oil prices and RBA outlook. The Australian economy is sensitive to commodity prices so oil trading at a five-month high and rising is a good thing. Regarding the RBA, labor and inflation trends suggest the central bank will be forced to cut rates to stimulate activity.

The Shanghai Composite was the only other major index to post a gain on Wednesday and that only 0.09%. The Korean Kospi led declining indices with a loss of -0.88%. The Hong Kong Hang Seng fell -0.53% and the Japanese Nikkei shed -0.27%.