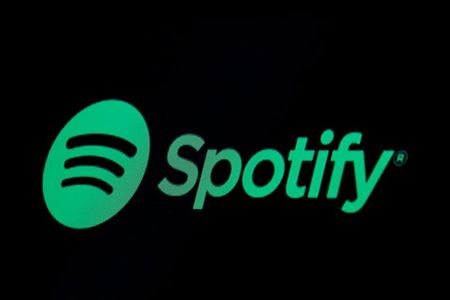 The music-streaming service said in the coming months it would “evolve and expand” Locker Room to offer sports, music, and cultural programming as well as live discussions with professional athletes, musicians and other personalities.

“Creators and fans have been asking for live formats on Spotify, and we’re excited that soon, we’ll make them available to hundreds of millions of listeners and millions of creators on our platform,” said Gustav Söderström, Chief Research & Development Officer at Spotify.

“We are excited to join forces with Spotify and continue building the future of audio – we’ll invest more in our product, open the experience to Spotify’s audience, diversify our content offerings, and continue expanding the community we’ve built,” said Betty Labs founder and CEO Howard Akumiah.

Spotify has also been making a push into podcasting, and has spent hundreds of millions of dollars to boost its podcast range and debuted a podcast advertising marketplace.

Screenshots shared by a Twitter user last week showed Spotify was surveying some users about how often they used Clubhouse. Twitter Inc is also testing a live audio app Spaces, which it plans to publicly launch by April, and Facebook Inc is reportedly dabbling with its own live audio offering.