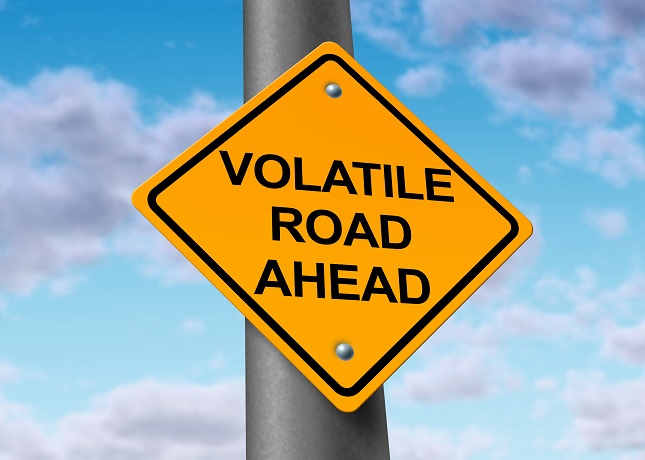 Outside of the numbers, FED Chair Powell will be speaking on Tuesday, with a number of FOMC members also scheduled to speak through the week.

The week kicks off with a bang, with key stats due out on Monday including 4th quarter GDP numbers and December industrial and manufacturing production figures and trade data. Through the rest of the week, January inflation figures due out on Wednesday and January retail sales figures on Friday will also have a significant influence on the Pound.

Key stats are limited to December trade data, due out on Monday and manufacturing sales numbers due out on Thursday. We would expect new house price figures and foreign securities purchases to be brushed aside through the week.

Outside the numbers, market risk sentiment, likely to be driven by economic data out of China and chatter on trade, will provide direction for crude oil prices and the Loonie through the week.

Key stats are limited to January business confidence figures, due out on Tuesday, and consumer sentiment figures due out on Wednesday.

While we will expect the numbers to have a material influence, trade data out of China and any updates on trade negotiations between the U.S and China will also influence. Bearish central bank revisions to growth forecasts will also remain a factor through the week.

Economic data of influence is limited to prelim 4th quarter GDP numbers due out on Thursday. Finalized December industrial production figures due out on Friday will unlikely have a material impact on the Yen, barring a significant revision.

Outside the numbers, market risk sentiment will be the key driver through the week

Stats are limited to January electronic card retail sales numbers due out on Tuesday and January’s business PMI due out on Friday. While the figures will influence, the RBNZ’s interest rate decision, policy and rate statement, and press conference on Wednesday will be the key driver for the Kiwi in the week.

January trade figures due out on Thursday and inflation numbers due out on Friday will be the key drivers on the data front.

Outside of the numbers, expect trade war chatter to continue to influence risk sentiment through the week.

U.S – China Trade War:  With Chinese New Year celebrations over, the focus will be back on trade. Material differences and a lack of progress through the week would have a material impact on risk sentiment. Fresh tariffs are to be rolled out on 1st March should an agreement not be in place.

The U.S Budget Deadline: The shutdown may be over, but the temporary funding deadline on Friday could make the government’s return to work the shortest ever.

Brexit: Deal or no deal?

Just like a game of poker, betting on this one has proven to be costly.  With the British Government on its final lap, we expect plenty of Brexit chatter from Brussels and Parliament through the week.

For the NZD, the RBNZ will deliver its policy decision, monetary policy statement and rate statement on Wednesday, which will be followed by the RBNZ press conference. Following downward revisions to growth forecasts by the IMF, the ECB, and the RBA, the RBNZ may well jump on the bandwagon.

OPEC and the IEA will release their monthly reports this week. With the number of downward revisions to growth forecasts on the rise and the U.S – China trade war continuing, downward revisions to demand may well be on the cards. The question will be whether production has been pegged back enough to prevent a slide in crude oil prices. WTI ended the week down by 4.60%, whilst Brent was down by 1.04%.