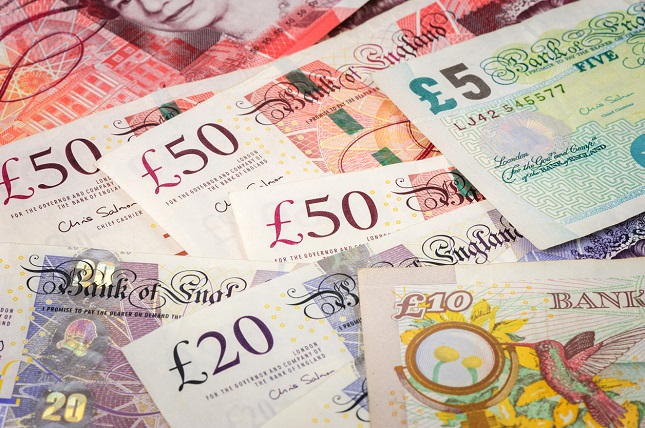 The Pound took a severe knock after the British Prime Minister Boris Johnson moved to restrict Parliament’s ability to instigate an obstruction to a possible No-Deal Brexit on October 31. By suspending (proroguing, in the official speak) Parliament for around one month and scheduling the Queen’s Speech to outline his new parliamentary agenda October 14 it leaves very little time for his opponents to organize. October 31 is a little over 9 weeks away.

Opponents both politically and constitutionally were outraged whilst Brexit supporters welcomed the highly unusual political manoeuvre. Speaker of the House of Commons, John Bercow called it a “constitutional outrage”, Leader of the Opposition labour party, Jeremy Corbyn said “Suspending Parliament is not acceptable, not on. What the prime minister is doing is a smash and grab on our democracy to force through a no deal,” whilst an editorial in the Brexit supporting Daily Telegraph says that is not – a constitutional outrage – and that “Whingeing Remainers need to grow up”.

Sterling dived on the news losing close to 0.8% – as Cable crashed to 1.2150, EURGBP rallied to 0.9120 and GBPJPY took another leg lower to 129.45. This comes with markets already bracing for the risk of a disorderly no-deal Brexit (which was given a median 35% probability of happening in the latest Reuters poll, up from 30% previously).

So the opening salvos of the new season and the final showdown between anti-no-deal members of parliament and the pro-no-deal Brexiteers, led by Prime Minister Johnson and his cabinet have been fired.

The UK100, which benefits from a weaker Sterling rate as so many of its constituent companies derive so much of their income in currencies other than GBP, is also weaker as the spectre of no-deal Brexit increases. The UK100 has collapsed (-9%) in the last month from highs of 7730 (July 30) to lows of 7025 on Monday (August 26), trading under the very important 200-day moving average for the last 10 consecutive days.

For the BoE the debate following a no-deal or even renegotiated hard Brexit would be whether to accept the likely impact of additional inflation pressures and focus on the growth impact, which ultimately will also have a dampening effect on inflation. In the meantime, the yield curve could well invert more if a no-deal Brexit scenario becomes even more likely as the Reuters polling suggests.

The trend remains very much biased to the downside for Sterling and the UK100 in the inevitably volatile nine weeks ahead of October 31.

Disclaimer: This material is provided as a general marketing communication for information purposes only and does not constitute an independent investment research. Nothing in this communication contains, or should be considered as containing, an investment advice or an investment recommendation or a solicitation for the purpose of buying or selling of any financial instrument. All information provided is gathered from reputable sources and any information containing an indication of past performance is not a guarantee or reliable indicator of future performance. Users acknowledge that any investment in Leveraged Products is characterized by a certain degree of uncertainty and that any investment of this nature involves a high level of risk for which the users are solely responsible and liable. We assume no liability for any loss arising from any investment made based on the information provided in this communication. This communication must not be reproduced or further distributed without our prior written permission.