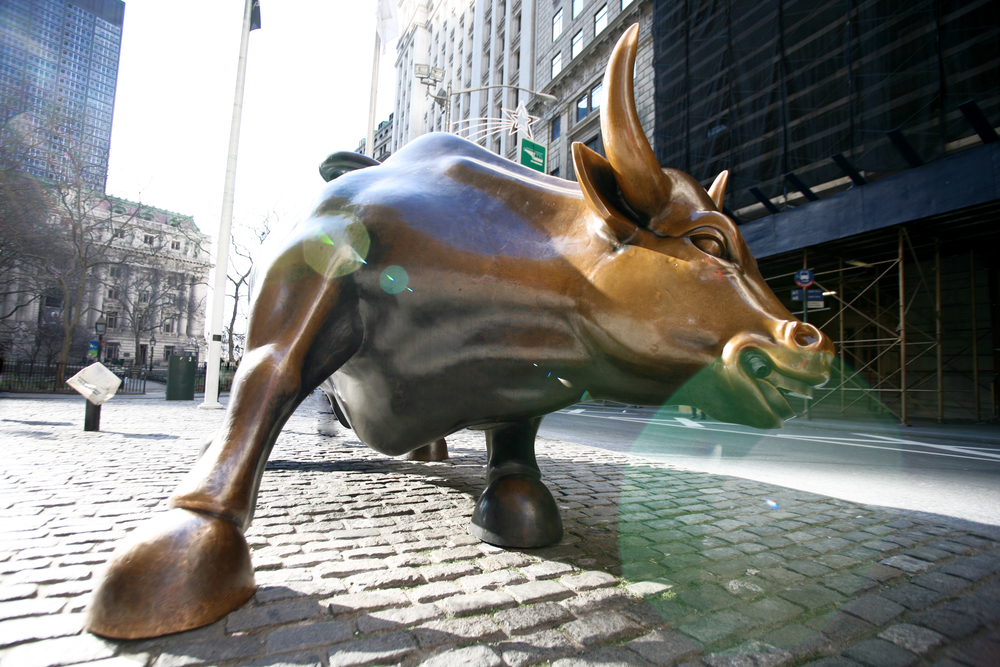 S&P 500 futures are moving higher after the release of job market reports, and traders look ready to buy stocks at all-time high levels at the start of the month.

Today, traders will also have a chance to take a look at the final reading of Manufacturing PMI report for June. Analysts expect that Manufacturing PMI improved from 62.1 in May to 62.6 in June as the economy continued to rebound at a fast pace.

OPEC+ is meeting today to discuss the current situation in the oil market and craft its plans for the future. According to a recent Reuters report, Russia and Saudi Arabia have managed to reach preliminary consensus.

The oil market mood remains very bullish, and WTI oil has already managed to get above the psychologically important $75 level which is a positive development for oil-related stocks.

Gold Rebounds Amid Concerns About The Delta Variant Of Coronavirus

Gold received material support near $1750 and rebounded towards the nearest resistance level at $1775 as it benefited from safe-haven buying.

While the growing concern about another wave of coronavirus due to the Delta variant has failed to put pressure on most markets, some traders look ready to buy gold and silver as a hedge against potential risks. It remains to be seen whether the current rebound will help the beaten gold mining stocks as the market mood is still rather bearish.