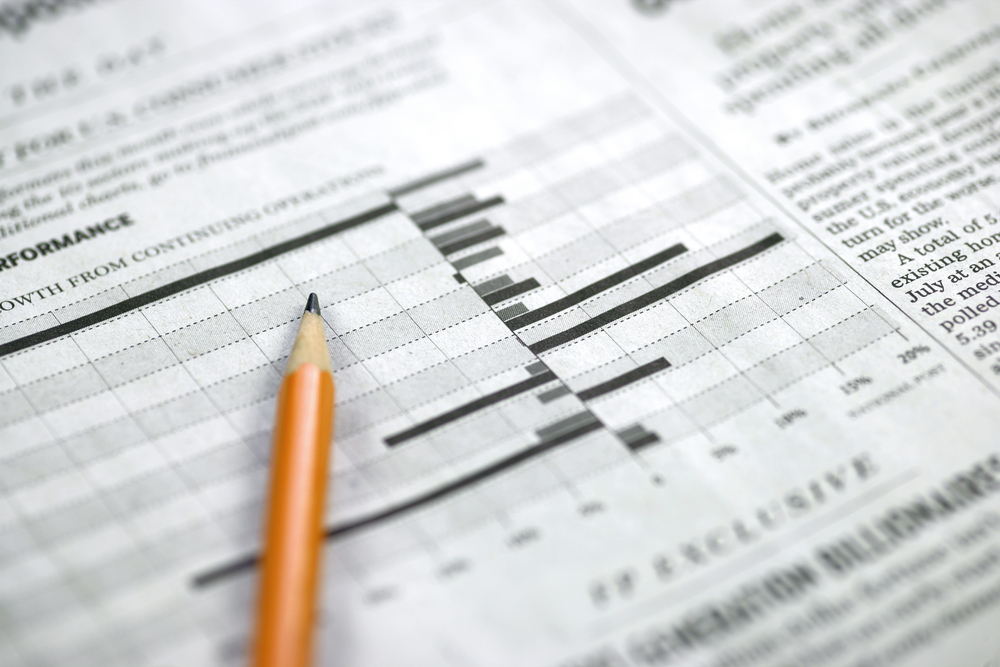 Job market reports exceeded analyst expectations and provided additional support to S&P 500 futures which are gaining ground in premarket trading. Most likely, traders will remain focused on the upcoming stimulus package, and stocks will have a good chance to test new highs during today’s trading session.

Housing Starts Increased By 5.8% In December

In addition to the job market data, traders have a chance to take a look at Housing Starts and Building Permits reports for December.

The housing market continues to show strength, supported by low interest rates and unprecedented stimulus. The continued growth of the housing market may provide additional support for stocks.

Oil faced significant resistance near multi-month highs at $53.90 and pulled back after API Crude Oil Stock Change report indicated that crude inventories increased by 2.6 million barrels while analysts expected that they would decline by 0.3 million barrels.

Traders will likely wait for the confirmation of this data from EIA, whose Weekly Petroleum Status Report will be published on Friday. The oil market remains in a bullish mode as traders expect that the new U.S. stimulus package will boost demand for oil, but a sudden increase in inventory levels may hurt momentum in the near term if EIA report shows a similar picture.

At this point, the market looks ready to ignore API data, and oil-related stocks are set to start the trading session on a strong note.