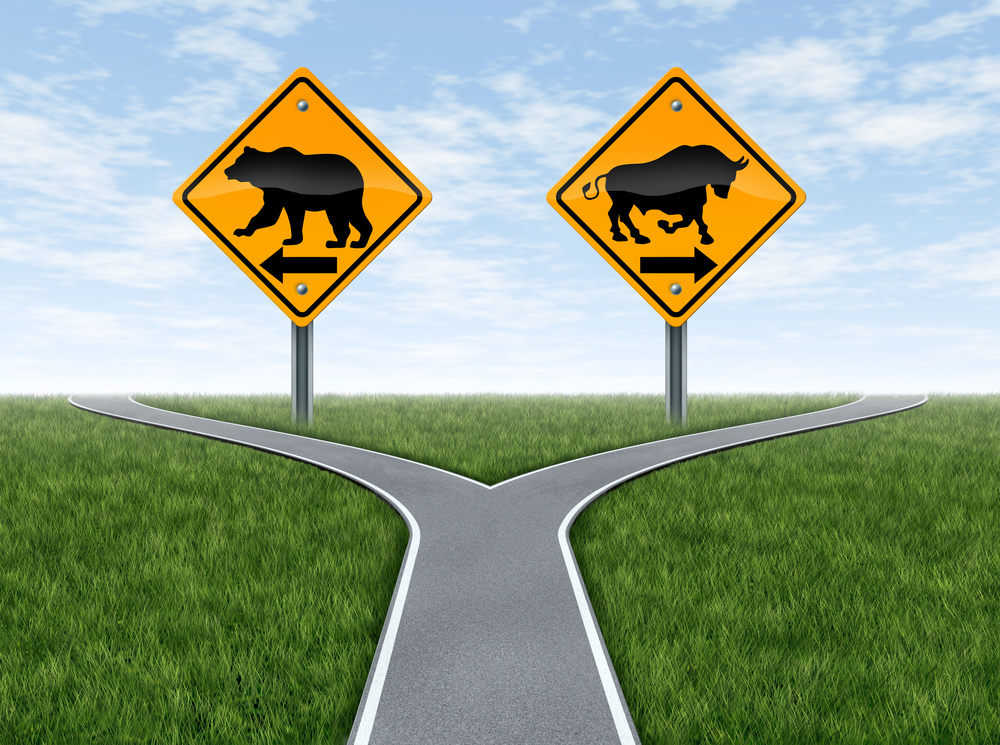 S&P 500 futures remain little changed after the release of employment reports as traders evaluate their next moves after the recent pullback.

All Eyes On OPEC+ Meeting

Today, OPEC+ members are meeting to discuss the current situation in the oil market and determine the size of production cuts for April.

Saudi Arabia is expected to end its voluntary production cut of 1 million barrels per day, but other moves remain a mystery. Recent reports indicated that OPEC+ may keep existing production cuts for the month of April as the situation on the coronavirus front remains challenging.

At the same time, some members like Russia may be pushing for increasing production as demand continues to rebound.

Currently, WTI oil is gaining ground and tries to settle above $62 as traders bet that OPEC+ will keep current production cuts in place. It should be noted that OPEC+ decisions are not always predictable so oil-related stocks may have a volatile trading session today.

Gold Made An Attempt To Settle Below The $1700 Level

Meanwhile, shares of most gold miners continue to trend lower which is not surprising given the current mood in the gold market.

If gold manages to settle below $1700, it will gain additional downside momentum and head towards the next support level at $1675 which will be bearish for gold miners’ shares. Meanwhile, traders will have to monitor the developments in the U.S. government bond market as the continuation of the current trend will put more pressure on precious metals.