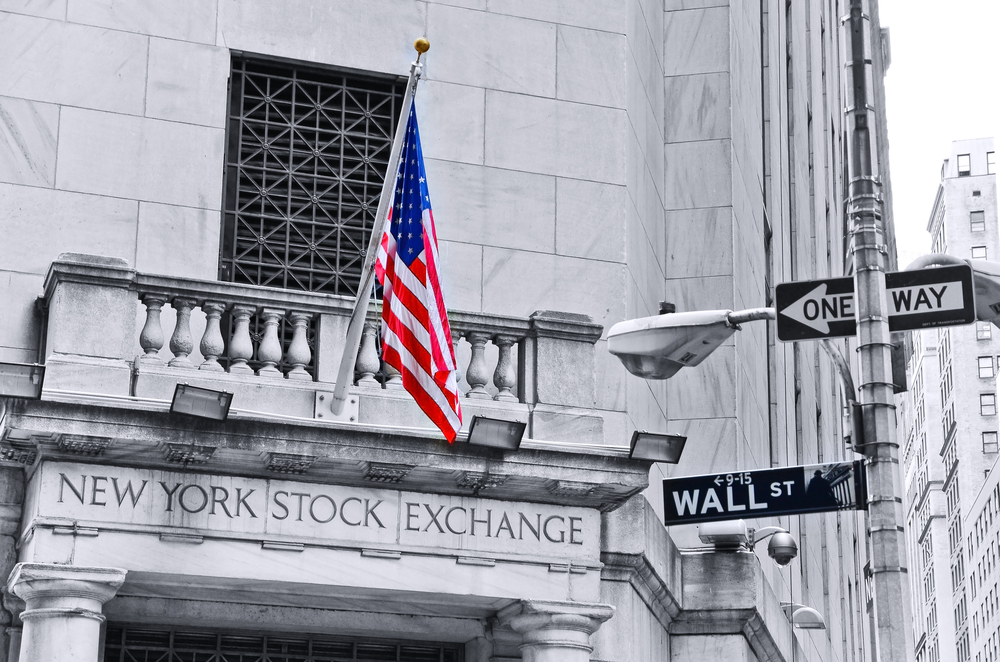 The disappointing report has put some pressure on S&P 500 futures in premarket trading, and they have pulled back into the negative territory.

While the inventory report was disappointing, WTI oil managed to get back above the $60 level on hopes that OPEC+ will leave current production cuts intact.

According to recent reports, OPEC+ is discussing the possibility of keeping current production cuts in place for April as demand recovery remains fragile due to the continued problems on the coronavirus front.

Saudi Arabia is projected to end its voluntary production cuts of 1 million barrels per day (bpd), so the oil market will have to deal with rising supply in any scenario.

OPEC+ ministers will meet on Thursday, and the oil market will likely remain volatile until the end of the week.

Treasury yields continue to move higher after the pullback at the end of February as traders remain focused on the upcoming stimulus package which could bring higher inflation.

The yields of 10-year Treasuries have increased to 1.46% while the yields of 30-year Treasuries are trying to settle above 2.25%. Rising yields did not put much pressure on stocks today, but S&P 500 futures are already moving lower in premarket trading. Higher yields may ultimately hurt high-flying tech stocks which will be bearish for the general market.