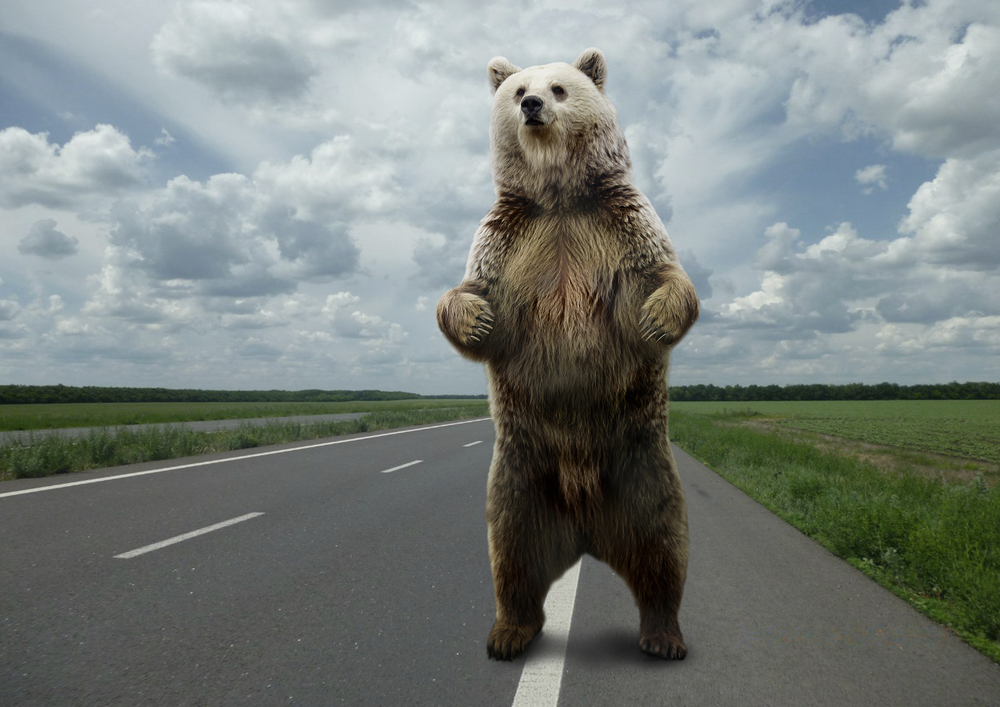 S&P 500 futures are losing ground in premarket trading as traders evaluate the consequences of the default of a hedge fund Archegos Capital, which put serious pressure on several stocks on Friday. Shares of Viacom finished the trading session down by 27%, while Discovery stock was also down by 27%.

Several banks have already warned that the fire-sale will trigger significant losses. Nomura Holdings stated that it could record a loss of as much as $2 billion, while Credit Suisse stated that its losses could be “highly significant”. Not surprisingly, both stocks are under strong pressure.

Shares of other financial companies are also losing ground as traders are worried that more firms were exposed to the sell-off. Big margin calls happen from time to time in the stock market, but S&P 500 is highly sensitive to such news right now as it is close to all-time highs.

Ever Given Is Partially Refloated

The huge container ship Ever Given, which blocked Suez Canal, was partially refloated, according to the recent reports. It remains to be seen when Suez Canal will be back to its usual operations, but it’s already clear that the impact from the blockage will be felt for the upcoming weeks.

Interestingly, WTI oil is moving higher despite the progress in Suez Canal and worries about the third wave of the virus. It looks like traders are focused on the upcoming OPEC+ meeting. The market expects that OPEC+ will keep current production cuts due to the negative developments on the coronavirus front, which is bullish for oil and oil-related equities.

Gold and silver are under pressure at the start of the week while Treasury yields move lower. Gold has made many attempts to settle above the 20 EMA at $1740 during recent trading sessions but failed to develop upside momentum, which is a bearish sign.

Shares of gold and silver miners moved higher on Friday, but selling pressure may intensify in case gold gains downside momentum and moves closer to the $1700 level.