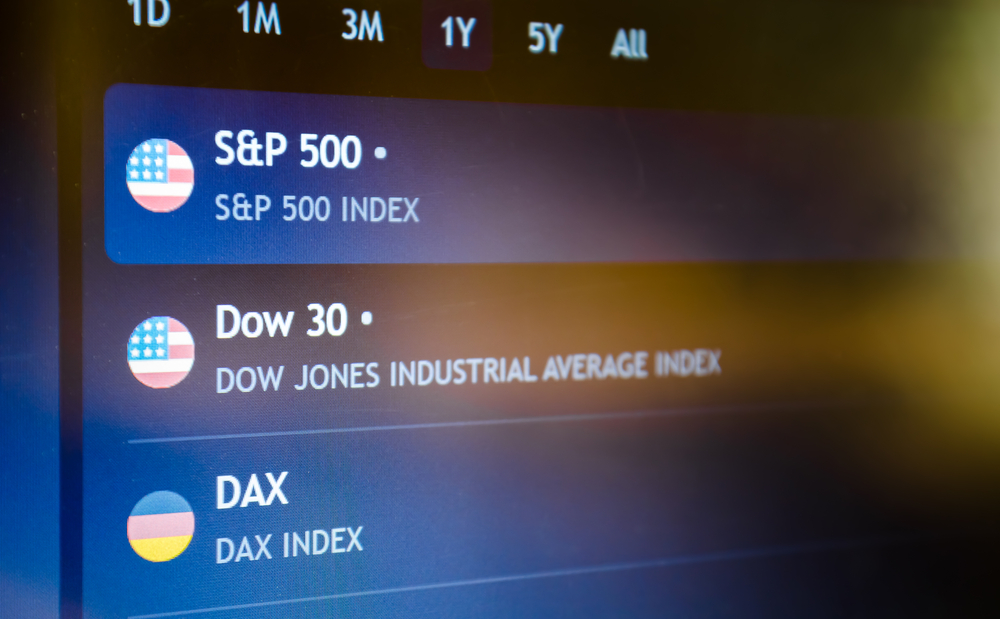 S&P 500 futures are moving higher in premarket trading as traders stay ready to buy stocks near all-time high levels. Today’s reports had no impact on market mood, and traders will likely stay focused on the upcoming Non Farm Payrolls report which will be released tomorrow.

WTI Oil Gains Ground After OPEC+ Sticks To The Plan

Yesterday, OPEC+ met to discuss the current situation in the oil market and confirmed its plan to increase oil production by 400,000 barrels per day (bpd) per month.

In addition, OPEC+ revised its 2022 oil demand growth estimate from 3.28 million bpd to 4.2 million bpd. It remains to be seen whether higher demand forecast will have any impact on OPEC+ policy in the upcoming months as the spread of the Delta variant of coronavirus remains a material threat to economic recovery.

The oil market is satisfied with the outcome of the meeting, and WTI oil continues its attempts to settle above the $69 level. A move above $69 will open the way to the test of the psychologically important $70 level which will be bullish for oil-related stocks.

Today, the U.S. Dollar Index continues its attempts to settle below the support level at the 50 EMA at 92.45. Interestingly, weaker dollar failed to provide support to gold and silver. Gold is trading near $1810 while silver pulled back closer to the support level at $24.00. This lack of momentum may put additional pressure on gold mining stocks and push them closer to recent lows.