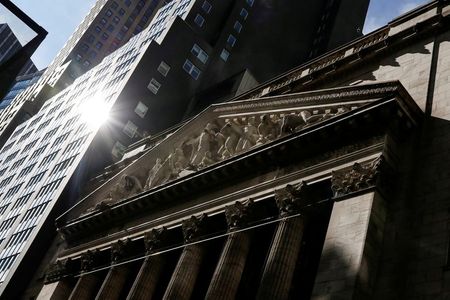 MSCI’s gauge of stocks across the globe jumped 1.06%. As it gained for a third session, the index had recovered all its losses from Monday, when it posted its biggest percentage drop in two months.

Safe-haven trades faded after benefiting earlier in the week, with gold prices dropping.

“We are seeing markets rally on the premise that while the situation in China particularly with Evergrande is not going away, the outcome is not perhaps going to be as severe or prompt some form of contagion that was originally feared,” said Craig Fehr, investment strategist at Edward Jones.

“You combine that with the fact that the tone that the Fed struck yesterday at its meeting suggests that while a reduction in stimulus is certainly coming, the Fed is not particularly eager to start tightening policy dramatically in the near term.”

The Fed said on Wednesday it will likely begin reducing its monthly bond purchases as soon as November and signalled interest rate increases may follow more quickly than expected as the U.S. central bank’s turn from pandemic crisis policies gains momentum.

In Hong Kong, shares of debt-laden property group Evergrande jumped 18% ahead of a key debt payment deadline. Fears the group’s distress could spill into the broad economy helped spark an equity sell-off to start the week.

Norway’s central bank raised its benchmark interest rate and said it expects to hike again in December, joining a short but growing list of nations moving away from emergency-level borrowing costs. Norway’s crown strengthened to its highest level since mid-June versus the euro.

Sterling was last trading at $1.3743, up 0.87% on the day, after the Bank of England said two of its policymakers had voted for an early end to pandemic-era government bond buying and markets brought forward their expectations of an interest rate rise to March.

Oil prices rose, supported by growing fuel demand and a draw in U.S. crude inventories as production remained hampered in the Gulf of Mexico after two hurricanes.