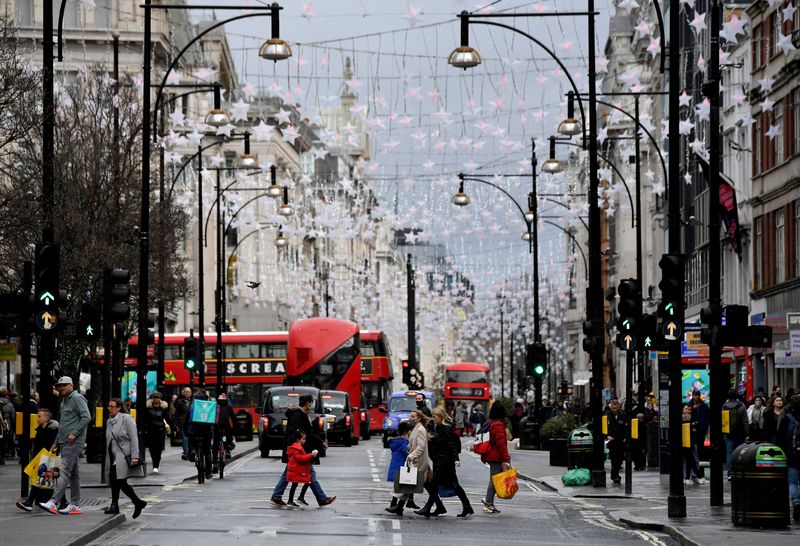 The Atlantic storm battered northwestern Europe with record winds of up to 122 miles per hour, killing at least nine people, knocking out power for tens of thousands and shredding the roof of London’s O2 arena.

Springboard said shopper numbers, or footfall, was down 3.8% across the United Kingdom in the week to Feb. 19 versus the previous week. It was, however, up 5.5% from Sunday to Thursday, before the storm hit.

The researcher said footfall was down 26.3% versus the same week in 2019 – before the pandemic impacted traffic.