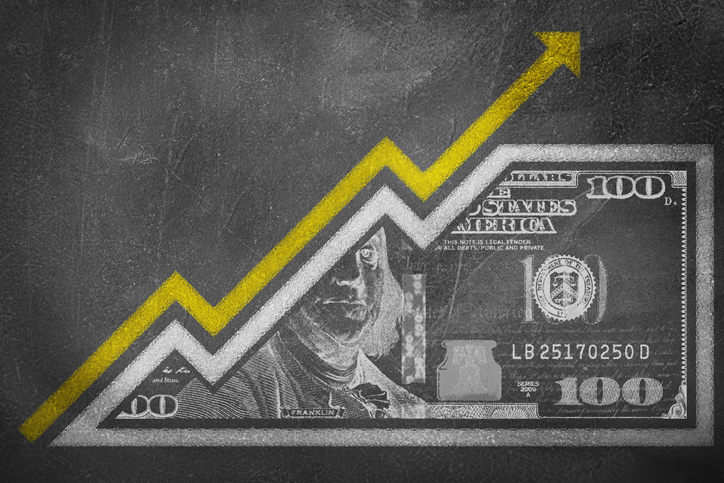 Official data from ONS noted overall consumer prices decline by 0.8% in January and annual inflation slowdown to 1.8%. A year earlier, this figure was at 3%. It is also worth noting that other inflation indicators – the retail price index and producer prices were also weaker than expected. A sharp inflation drop is considered a sign of sluggish economic activity and additionally reduces the chances of interest rates increase by the Bank of England in the near future.

Earlier this week, poor UK performance was already in the spotlight of the market after report notes GDP to decline by 0.4% and industrial output fell by 0.5% in December. The deterioration of business performance is due to increasing uncertainty over Brexit.

In contrast to the disappointing data from Europe, where the decline in industrial production is growing, and the U.K., which has been marked by weak inflation today, the US continues to surpass expectations.

The US consumer price index slowed to 1.6% against expectations of 1.5%. Core inflation kept the growth rate of 2.2% YoY, which is also somewhat higher than expected. The core inflation, in this case, looks more accurate in light of the recent oil price volatility. And in this case, the indicator remains above the Fed’s 2% target.

The US dollar increased after the publication of CPI data, as contrast statistics returned to focus markets. Strong inflation in the US is able to bring back the Fed its hawkish rhetoric, or at least reduce the expectations of the market for lower rates this year. According to the latest CME data, market participants put 12.4% probability of rate cut in the next 12 months.