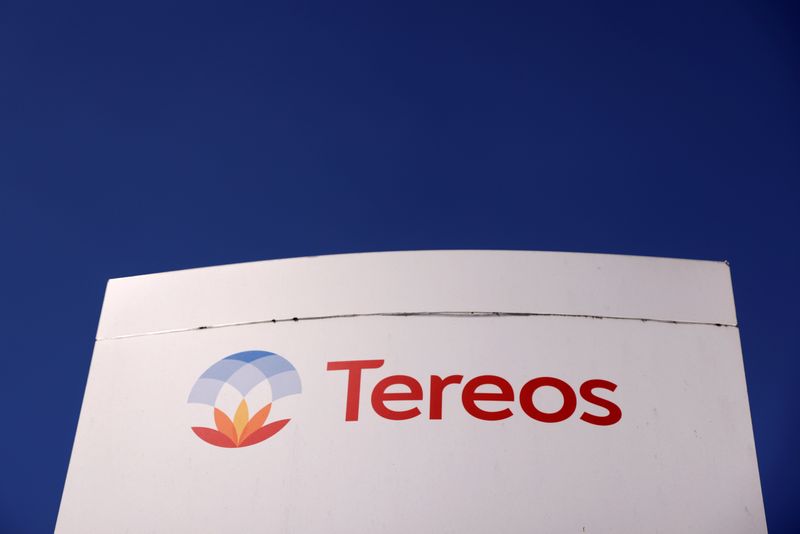 PARIS (Reuters) – French sugar and ethanol maker Tereos said on Tuesday it had appointed Ludwig de Mot as its new chief executive, succeeding Philippe de Raynal who left the company in February after just a year at the helm.

Tereos, the world’s second-largest sugar producer in volume and with large operations in Brazil, has been reshuffling its top management and reviewing its strategy since 2020 when a long-running internal feud led to the ousting of its chairman and CEO.

De Mot, a 58-year old Belgian, was previously interim manager in charge of transformation at airport services group Swissport. He also held board member and executive positions in the maintenance services, minerals production and packaging industries.

It is the first time that Tereos has appointed a non-French to lead the cooperative, the group’s spokeswoman said. De Mot will start on April 7.

“His industrial experience and expertise in transformation are assets that will enable Tereos to deploy a progress plan at its various production sites and thus accelerate its return to sustainable profitability,” Tereos said in a statement.