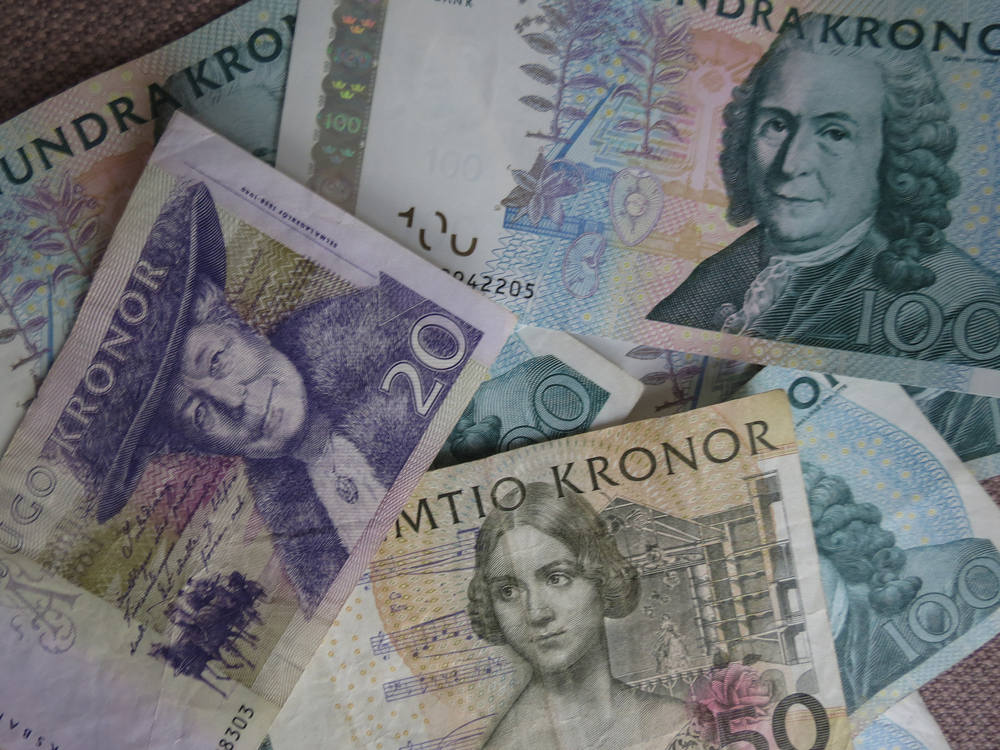 Sweden and Norway recently ended almost all remaining social restrictions amid a high uptake of COVID-19 vaccines and a corresponding drop in infections, allowing businesses to thrive.

After plunging when the coronavirus hit last year, the currencies have recovered to trade slightly stronger against the euro than their pre-pandemic levels. They will continue to rise, but the likely scope of gains is more limited, the poll showed.

Norway’s crown has rallied about 6% since late August to trade at around 9.94 against the euro and could move to 9.83 in the coming year, the poll showed, which would be its strongest level since January 2020.

Analysts attribute the crown’s lift in recent weeks to hawkish monetary policy and a surge in the price of Norway’s oil and gas exports.

Norges Bank last month raised rates for the first time since 2019 and plans four more hikes over the coming 15 months, with the next tightening pencilled in for December.

But the often-volatile Norwegian currency is also at risk of periods of decline and is forecast to be weaker than its current level at the end of 2021 before rising again next year.

“NOK is no safe haven in troubling times and could easily weaken if sentiment in markets sours,” Nordea Markets cautioned.

In Sweden, where the currency has weakened slightly against the euro this year, the crown is expected to make gains over the coming 12 months to hit its strongest level since early 2018, the poll showed.

The Riksbank has held its benchmark repo rate at 0% and expects to keep it there for several more years despite strong economic recovery and above-target inflation.

Nonetheless some economists see the rebound in the Swedish economy as an opportunity for the central bank to tweak its overall monetary policy approach in 2022.

“The stars are starting to align behind our view that policymakers will start to allow the balance sheet to contract next year,” Capital Economics said in a recent note to clients.

The Reuters poll predicted the Swedish currency would make gains of around 2.5% against the euro to trade at around 9.92 one year from now, the median forecast showed.