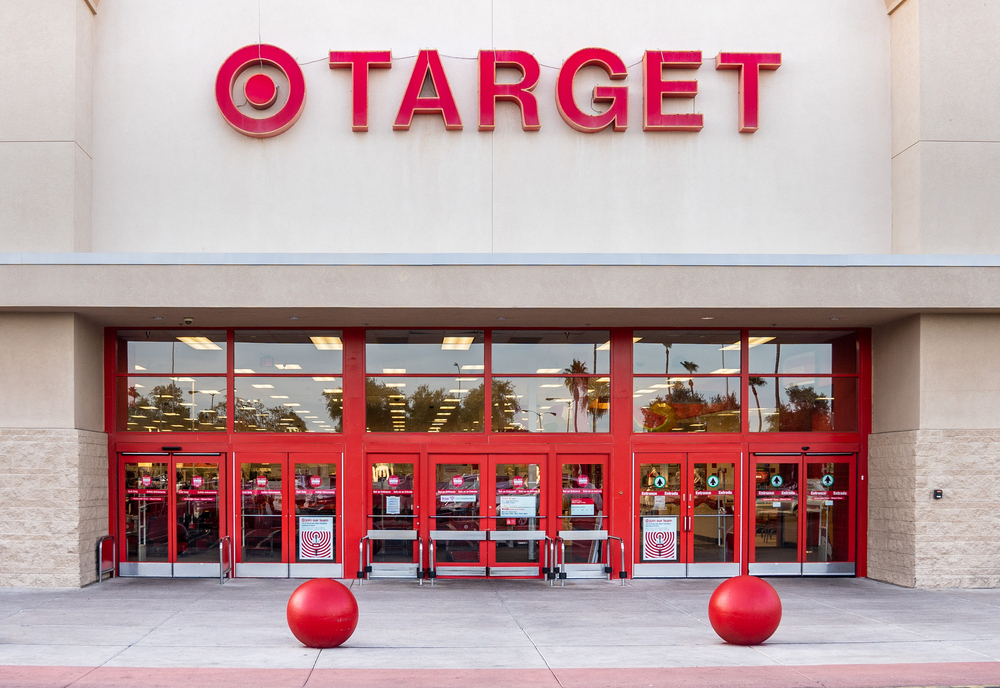 The shares of Target are down by roughly 3% today despite the company reporting better-than-expected second-quarter earnings.

Target, a leading retailer in the United States, reported its second-quarter earnings earlier today. The company’s earnings surpassed analysts’ estimation, but its stock continues to trade in the red zone.

According to the retail giant, the earnings per share in Q2 was $3.64, surpassing the $3.49 Refinitiv consensus. Furthermore, the revenue of $25.16 billion also surpassed the $25.08 predicted by leading Wall Street analysts.

The company’s profits were twice that of 2019, with Target struggling prior to the pandemic. CEO Brian Cornell revealed that the increase in sales is down to the pandemic easing and parents resuming work while their children prepared for school. He added that parents purchased backpacks, lunchboxes and school uniforms ahead of the new school year. The CEO added that college students were amongst the top spenders in the last quarter.

The shares of Target are down by 2.79% today despite the company reporting better-than-expected Q2 earnings. Currently, the stock is trading at $254 per share. Despite the decline in price over the past few hours, Target has performed excellently year-to-date.

TGT began 2021 trading at $174 per share. However, it has rallied by over 40% in the past few months and now trades at $254 per share, making it one of the best-performing stocks in the United States.