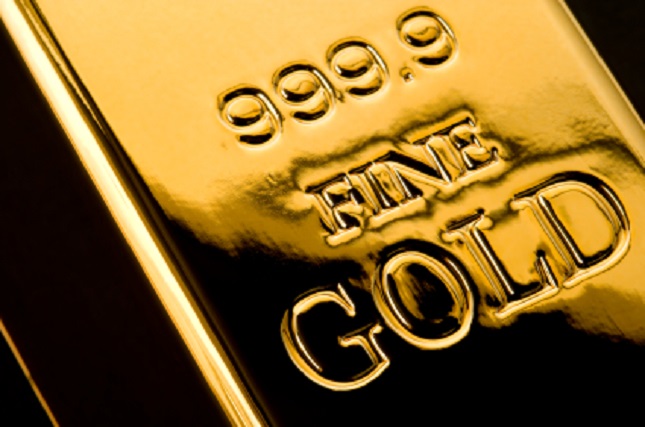 I recently outlined three different reasons why I expect gold prices to rise further. While the yellow metal remains within a consolidation, recent developments have increased my conviction that the shiny metal is poised to break to fresh multi-year highs.

In my previous article, I discussed that gold prices were able to hold higher despite a rise in the dollar and a strong equity market. Stocks have pared back some of their gains as of late and the dollar has also retreated.

While it is somewhat a concern that gold prices were not able to gain in those conditions, a technical setup in gold mining stocks continues to highlight the bullish potential.

Gold prices have correlations that are commonly watched. For example, gold prices tend to move the opposite of stocks although it is not a perfect correlation. Similarly, gold often moves the opposite of the dollar as XAUUSD, the commonly referenced instrument for spot prices, is measured against the US dollar after all.

But more important than these correlations is the price action in gold mining stocks which tend to trace price movements in spot gold a lot closer.

More specifically, I have been looking at GDX which is the VanEck Vectors Gold Miners ETF. This ETF tracks a basket of the biggest gold mining stocks.

The weekly chart above shows that GDX broke above its 2016 high in late April to trade at a fresh seven-year high. When it comes to technical analysis, this is a textbook bullish breakout.

But what’s even more common is for a retest of the breakout point. The breakout point is a price level that previously served to hold prices lower. For GDX, this falls just below $32.

Generally speaking, if technical traders are convinced of the bullish break, they will look to defend the breakout point on a retest. This is exactly what happened in GDX last week.

Looking at the daily chart above, you can see that GDX gapped lower on Friday but that buyers immediately lifted it higher from the breakout point. The rally has continued since then, and the ETF briefly pierced to a fresh high yesterday.

These developments point to strength and this is the main reason why I think gold is headed higher.

The daily chart for spot gold shows that buyers have held XAUUSD above a horizontal level at $1683 on a daily close basis on two dips since late April. This same level acted as resistance early March before the nearly 15% decline.

While gold prices hold above $1683, which is now seen as support, my upside target falls at $1788. This level previously acted as major resistance, holding the yellow metal lower from late 2011 until the end of 2012.