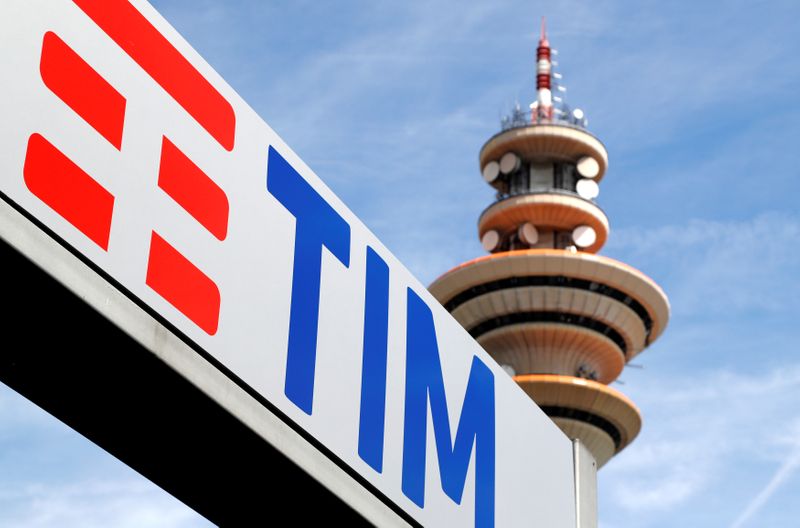 ROME (Reuters) – Shares in Telecom Italia (TIM) slid almost 5% in early trade on the Milan bourse on Friday after a tense board meeting called by top investor Vivendi and which Chief Executive Luigi Gubitosi survived.

In a statement at the end of the board meeting on Thursday evening, TIM said it had discussed the difficult market situation and the challenges the group is facing, agreeing steps to prepare a new strategic plan due in February.

It added that no negotiations were ongoing over its network or other strategic assets.

“There is disappointment from the market over yesterday’s statement saying there are no negotiations over the network or other assets, hence undermining speculation,” a Milan-based trader told Reuters.

People with knowledge of the matter said that the discussion at the six-hour meeting were strained and that Vivendi would continue to pressure the CEO to address the debt laden group’s issues.

Banca Akros said in a report on Thursday that the extraordinary board “produced no relevant outcome” despite market rumours suggesting that new developments would be announced in terms of network ownership, cost-cutting, maximising the value of assets and potential management changes.

Telecom Italia shares were down 4.56% at 0.32 euros at 0815 GMT, underperforming both a flat FTSE MIB blue-chip index and a flat European telecoms index.