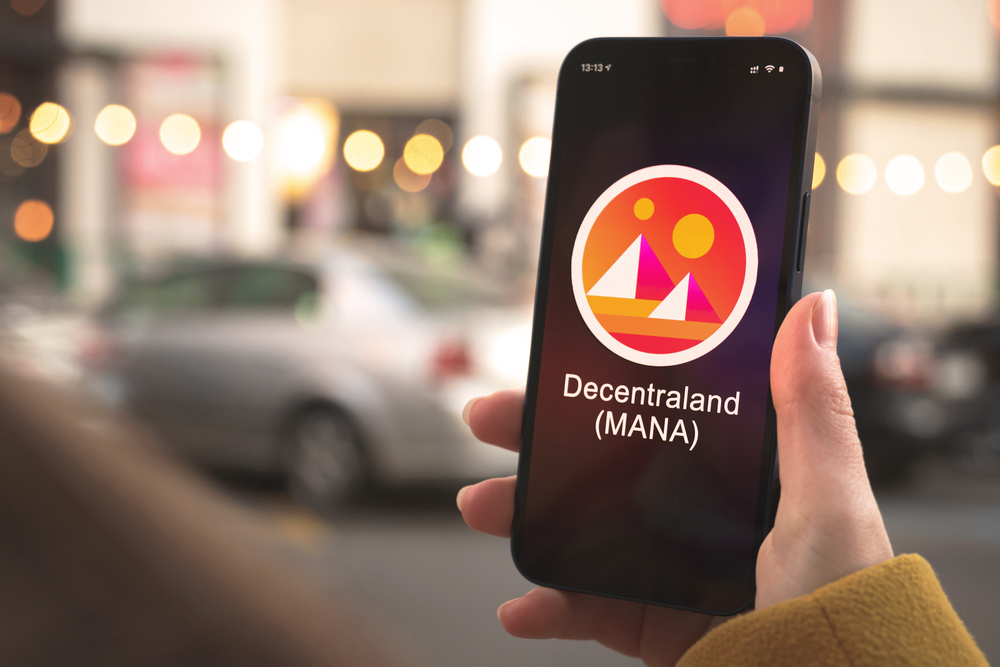 While Bitcoin (BTC) and the broader crypto market have struggled at the turn of the year, NFTs and the Metaverse continue to flourish.

In recent months, sport has taken far more interest in both NFTs and the Metaverse. Earlier this month, news hit the wires of the Australian Open (AO) planning the release of 6,776 Art Ball NFTs on the The AO Art Ball NFT marketplace. The 6,776 AO Art Ball NFTs were reportedly sold out in just a matter of minutes of release.

Since then, the Australian Open has been in the news for very different reasons. Over the weekend, news hit the wires of world #1 and 9 times AO Champion Djokovic’s deportation.

For the Australian Open and tennis fans, a shift in focus was needed.

The Australian Open and the Metaverse

For the first time in major tennis sporting history, a major tournament has partnered with a virtual reality platform. This morning, the 2022 Australian Open got underway, with the AO launching its highly anticipated metaverse tournament on Decentraland (MANA). The AO plans to replicate Melbourne Park and allow tennis fans from around the world to access the tennis tournament.

As part of the AO’s fan engagement program, there will reportedly be player drop-ins and footage from more than 300 cameras around Melbourne Park.

This morning, AOmetaverse hit Twitter, giving fans a look at what’s to come in this year’s tournament.

According to a report published late last year, SAND and MANA are two leading projects in the Metaverse space. Both tokens were amongst the best performers last year. The markets are expecting more of the same as interest in the Metaverse grows. Morgan Stanley analysts reportedly see the Metaverse potentially growing to an $8tn market. 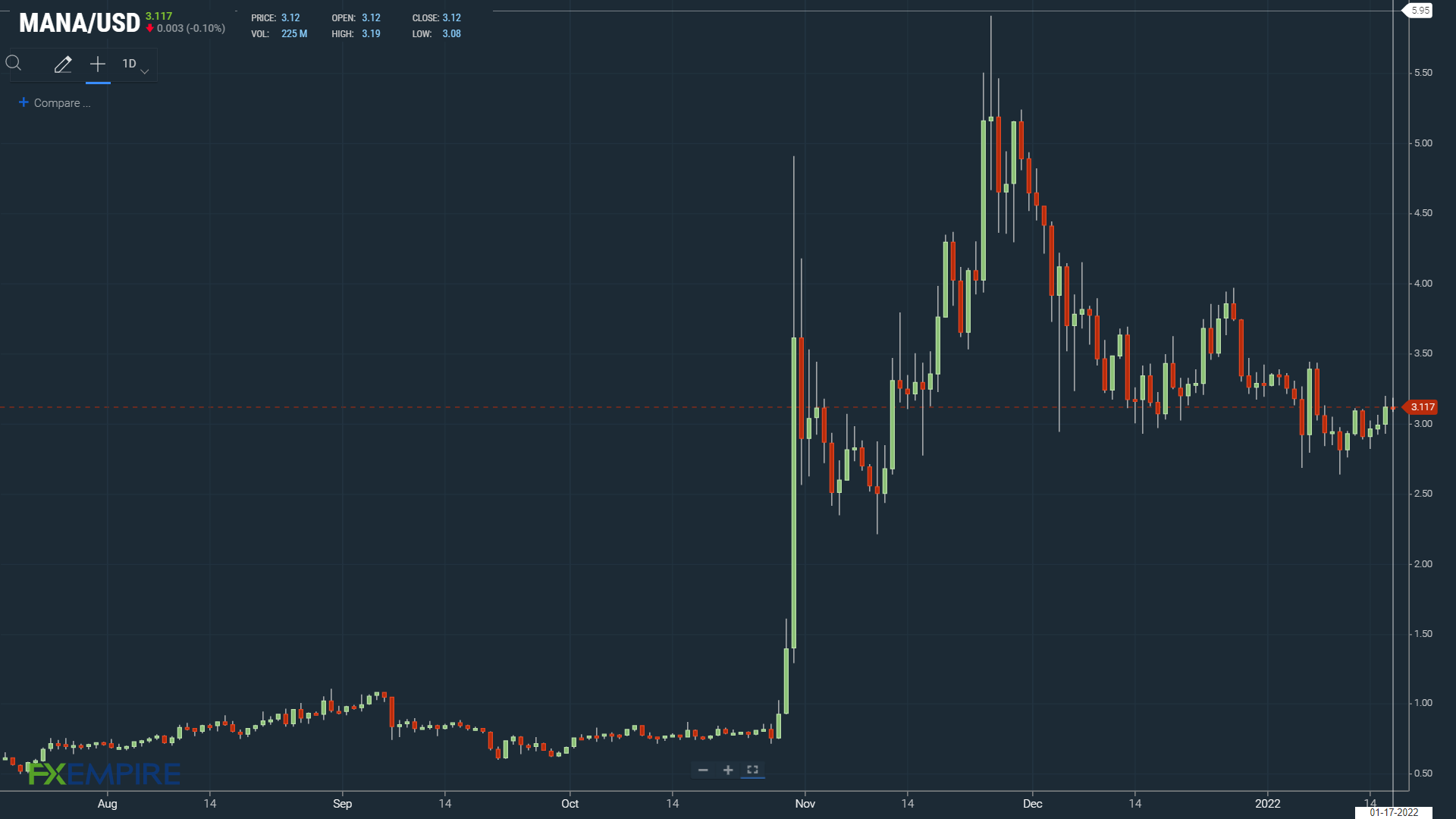