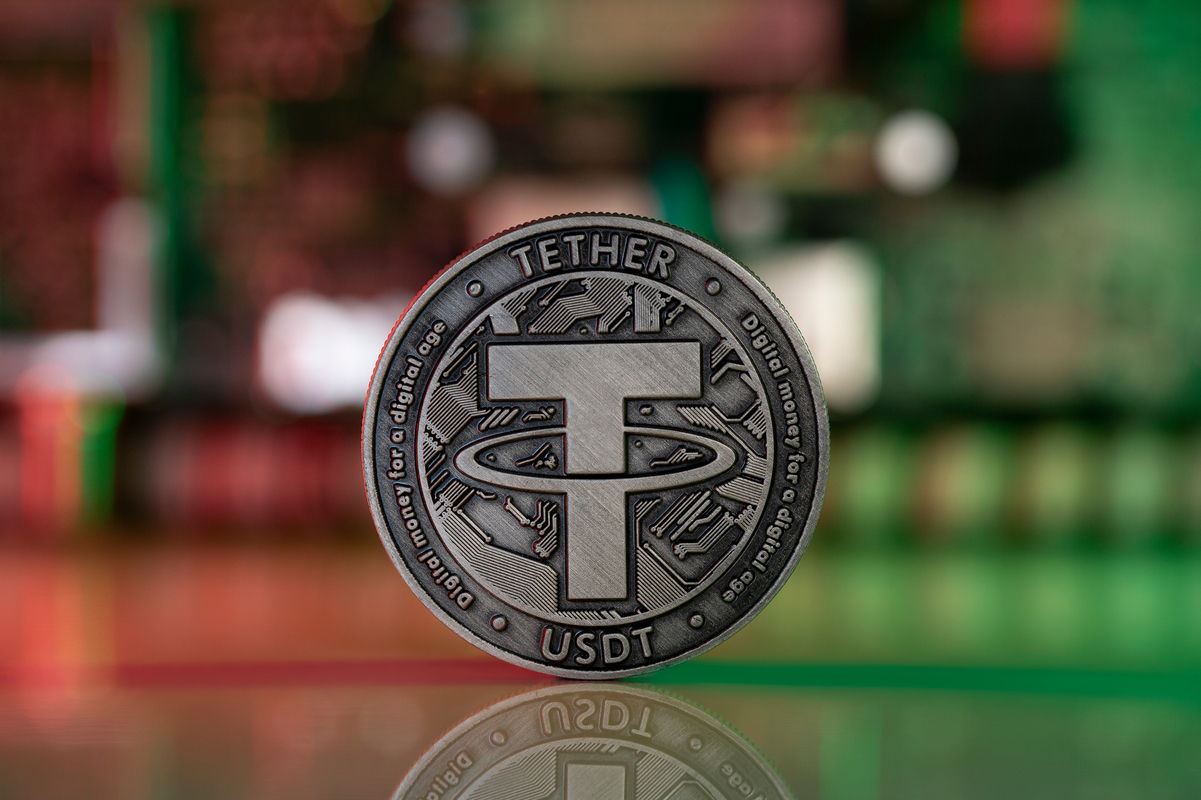 Tether, the British Virgin Island-based issuer of what is currently the largest US dollar-backed/pegged “stablecoin” USDT announced plans on Wednesday to expand its stablecoin offerings with the introduction of GBPT. A stablecoin is a cryptocurrency running on the blockchain that maintains a stable value (normally 1:1) to a fiat currency, such as the US dollar or pound sterling.

Like USDT, Tether says GBPT will be backed 1:1 by cash or liquid cash equivalents (such as short-term government paper). GBPT will be the fifth stablecoin to be offered by Tether, with the company having already issued USDT, EURT, CNHT and MXNT.

UK the Next “Frontier” of Blockchain Innovation, Tether Says

“We believe that the United Kingdom is the next frontier for blockchain innovation and the wider implementation of cryptocurrency for financial markets,” Tether Chief Technology Officer Paolo Ardoino said in a statement as it announced the introduction of GBPT. Tether said it would work closely with UK regulators.

In April, the UK government announced plans to introduce legislation that would see stablecoins recognized as a valid form of payment, as part of wider plans to make the country a global hub for crypto-asset technology and investment.

GBPT’s introduction by Tether comes against the backdrop of unusually high levels of uncertainty for broader cryptocurrency markets, which have been crashing in recent weeks, as well as increased scrutiny towards stablecoins following the crash of in value of the Terra blockchain’s algorithmic stablecoin UST back in May.

Unlike USDT, which Tether claims to be backed 1:1 by US dollars or liquid equivalents, UST was backed by the native token of Terra’s old blockchain LUNA. UST maintained its peg given that, at any time, if UST deviated from $1.0, traders would be able to swap $1.0 worth of UST for $1.0 of LUNA. The big problems for UST came when the market cap of LUNA fell below that of UST, sparking fears of under collateralization.

Tether has in the past faced accusations that its USDT token is not fully collateralized. Only a few weeks ago, a claim was doing the rounds that USDT was 85% backed by Chinese and Asia commercial paper, claims which were vigorously refuted by Tether in a blog post on their website.

But fears about the company’s transparency regarding its reserves have taken their toll. USDT’s market cap fell under $67 billion on Wednesday, down from above $83 billion as recently as early May. US-based Circle Internet Financial’s USDC token has attracted much of these flows, with USDC’s market cap close to $56 billion as of Wednesday, up from early May levels under $50 billion. Circle is currently viewed by many in the crypto space as more transparent about the reserves it holds backing USDC compared to Tether.

While Tether has thus far been able to fulfill all USDT redemptions, the stablecoin has nonetheless been trading about 0.1% below its peg to the US dollar in the last few weeks. USDT/USD was changing hands at 0.999 as of Wednesday morning.