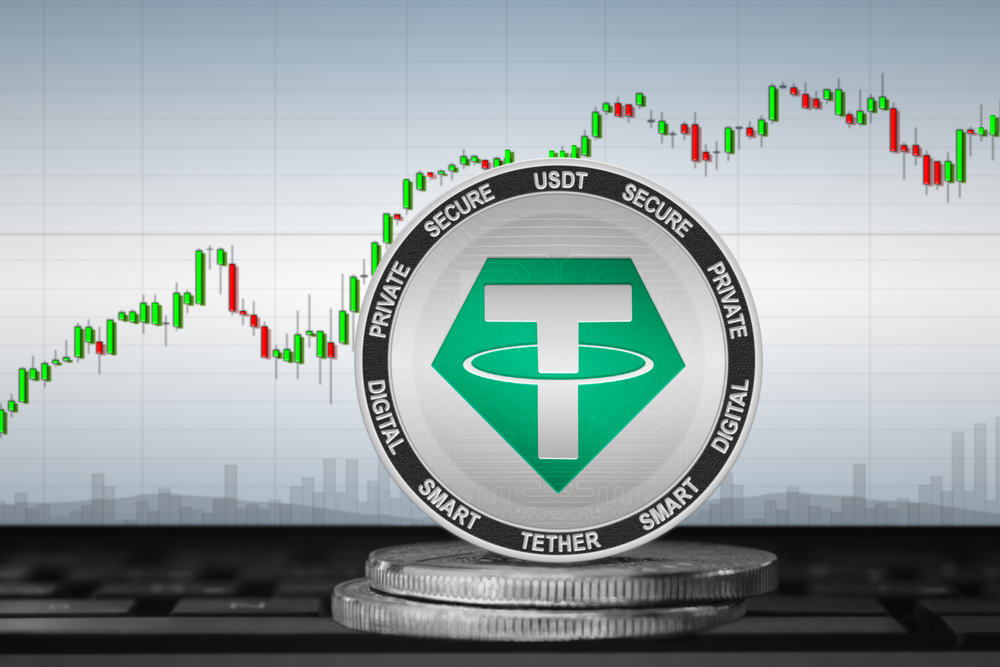 The U.S District Judge Katherine Polk Failla, who was in charge of the case, ruled in their favour. She dismissed half the claims that the plaintiffs presented against the defendants. The remaining claims, Tether and Bitfinex, described them as “meritless.” Hence, they are not willing to settle with them.

The plaintiffs who presented the case to the court said that the accused were deceptive, market manipulative, and anti-competitive. As a result, they claimed to have lost money. In over five years, Tether issued unbacked USDT tokens. Bitfinex would later purchase cryptocurrencies on the open market to increase the price during market plunges.

According to the complaint, this caused the total market capitalization of cryptocurrencies to skyrocket to $795 billion in late 2017.

The plaintiffs are five crypto traders who claim they purchased cryptocurrencies at inflated prices and suffered financial losses as a result. As a class action, the suit represents anyone in the United States who inflated prices may have harmed.

However, the defendants’ lawyers argued in a supporting memorandum that the case would fall apart. Because of the accusation, Tether printed its USDT stablecoins without any solid backing based on the allegation. There is no direct knowledge and proof of the matter.

They also argued that the plaintiffs had not shown that cryptocurrency prices were indeed artificial at that time.

Based on the memorandum, the court would dismiss claims of market manipulation and RICO conspiracy. The reason is that the plaintiffs can’t prove they suffered a monetary loss at the defendants’ hands.

The court would also dismiss claims of anti-competitive and monopolistic behaviour. The class action failed to demonstrate how defendants attempted to claim a dominant market position by raising prices.

In 2019, New York state Attorney General Letitia James said they were investigating Bitfinex. Tether also came into the spotlight because of the exchange’s affiliation with it. The case revolved around the alleged $850 million cover-ups for a loss. It was around this time that the Tether lawyer admitted that Tether was only 74% backed.

Tether was able to settle the case with New York state. Tether got barred from doing business in New York under the terms of the settlement agreement. Bitfinex and Tether did not admit wrongdoing, but the court fined them $18.5 million.

The court also asked Tether to provide quarterly reserve reports for the next two years. There have since been more lawsuits, both major and minor, regarding Tether and Bitfinex.