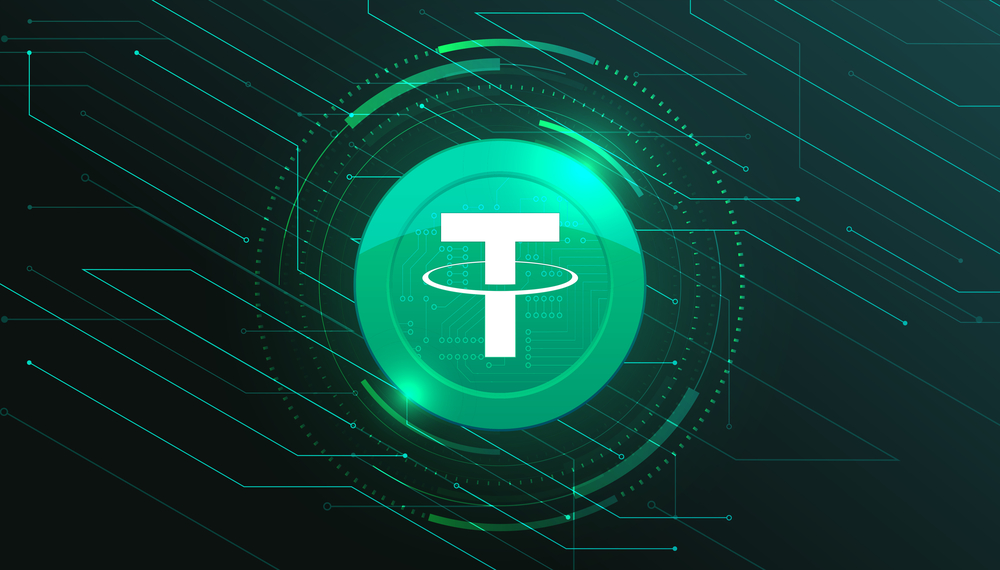 According to Tether’s quarterly assurance opinion report, the attestation was supervised by Cayman Islands-based Accountants MHA Cayman, it shows a very detailed description of Tether’s reserves until December 31st, 2021.

Tether (USDT) is a stablecoin, where each coin is backed by $1, in order to reduce its volatility, and the price always remains at $1. USDT is the largest stablecoin with $79.45 billion in market capitalization, according to CoinMarketCap.

Other stablecoins like USD Coin (USDC) and TerraUSD (UST) ranked second and third with market capitalizations of $52.76 billion and $12.28 billion, respectively.

The statement also showed that there was a decrease of 21% of the commercial paper holdings since their last quarter report, from $30.59 billion to $24.16 billion. Tether Holdings Limited also decreased the amount of cash and bank deposits from $7.23 billion to $4.18 billion.

Tether Holdings Limited increased its money market funds and treasury bills from $999.9 million and $19.43 billion to $3 billion and $34.52 billion respectively, since its latest quarterly report.

“We are committed to serving the fast-growing cryptocurrency market as the strongest stable asset in the Web3 economy. The utility of Tether has grown beyond being just a tool for quickly moving in and out of trading positions, and so, it is mission critical for us to scale alongside the peer-to-peer and payments markets.”

In February, U.S. Regulators Are Focusing on Stablecoins

This month. U.S. regulators have been hosting hearings surrounding stablecoins. On February 8, the U.S. House Committee on Financial Services held a hearing where the U.S. Treasury representative Jean Nellie Liang defined stablecoins as “bank-like products as well as an investment-like product”.

On February 15, the U.S. Senate also held a hearing, where Sherrod Brown, chairman of the Senate Committee on Banking, Housing and Urban Affairs, commented that companies should dig deeper in stablecoins, especially because they are backed by real dollars that make them “stable”.

With a quarterly report of Tether Holdings Limited’s reserves, the backing of stablecoins will likely become more transparent and allow for more control.

Stablecoins being discussed by regulators means that they are paying attention because nowadays it’s not a small issue to ignore.

Hopefully, in the future, investors will have more regulatory clarity as to how to use these types of crypto.