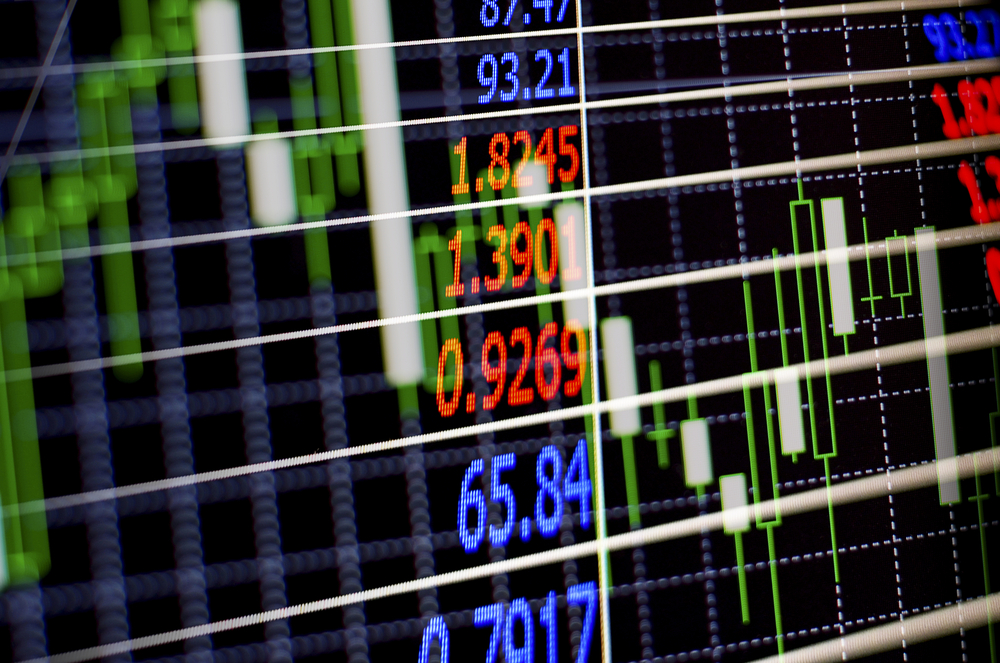 In the early hours of this morning, Trump and Democratic hopeful Joe Biden entered into their 1st live televised debate.

Unfortunately for many, including moderator Chris Wallace, the U.S President handled the debate with the same approach as many press conferences.

The debate was marred with constant interruption by Trump, resulting in very little debate of substance.

U.S voters were also given very little in terms of the respective camp policies.

Biden did go for the obvious targets. These being the mishandling of the COVID-19 pandemic, civil unrest, and taxes.

Perhaps of interest was Trump’s unwillingness to condemn white supremacists and militia groups that are on the rise in the U.S.

While Trump’s interruptions appeared to be endless, Biden also managed to raise the issue of Trump’s tax returns.

Biden held back from going for the jugular, however. Instead, Biden highlighted his economic plan to repeal Republican tax cuts that have largely been in favor of corporates and the wealthy.

With Trump trailing Biden in the polls, the 1st debate would have been an opportunity for Trump to close the gap.

As Biden went for the President’s obvious failings, however, there was little in response other than the interruptions.

If the market reaction was anything to go by, then the 1st live televised debate would have to go to Biden.

In response, the U.S and European futures fell into negative territory after kicking off the day in the green.

The market movements also cleared up any uncertainty over which side of the fence the markets are sitting.

A 2nd Term for the U.S incumbent is considered to be market positive. While spending would likely be drastically reduced, there would be no tax hikes. This would support the U.S equity markets should the economic recovery continue.

All in all, there was nothing dramatic from the debate that could swing the polls in either direction.

While the polls put Biden ahead, the current fear is that he may not reach the magic number of 270 college votes. This would bring a period of uncertainty for the U.S. When considering the fact that Trump has vocally stated that he may not concede is another issue.

The markets will now look ahead to the next debate on 7th October. The vice-president debate may have more to offer the markets. How Kamala Harris performs will be of great importance to the Democrats and Biden…

Then the markets can look forward to the 2nd live presidential candidate debate on 15th October.

Between now and then we can expect the U.S president to crank up the war of words. Biden may have little choice but to stand his ground.