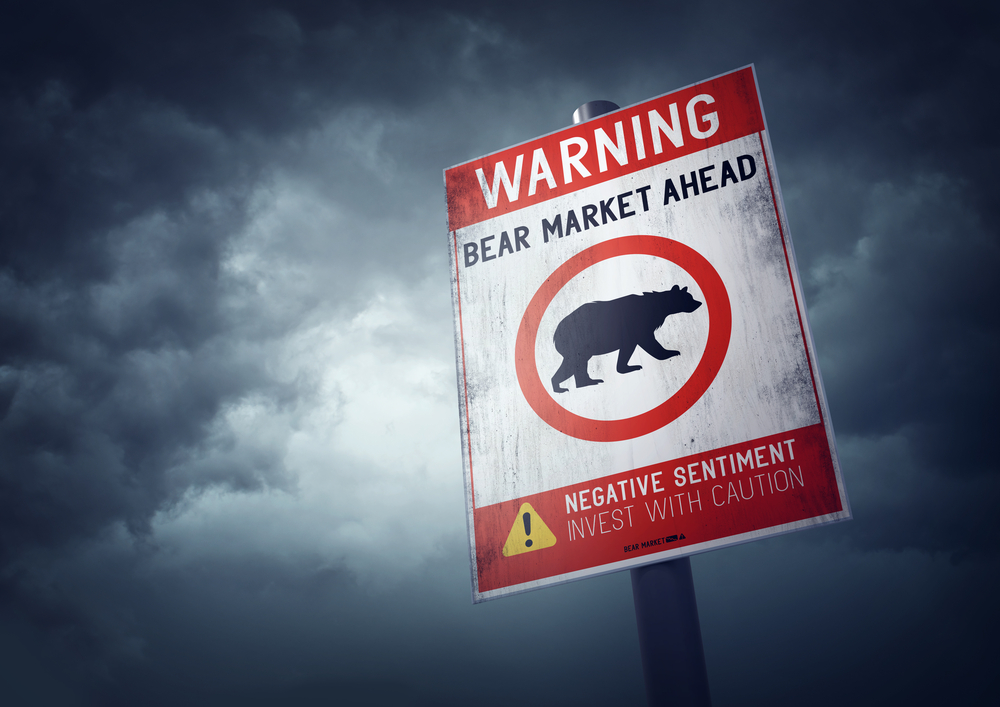 The U.S. stock futures are down hard in early Thursday trading. The futures indicate a loss of nearly -4.75% for most major indices. The overnight plunge is so severe it triggered a market-circuit breaker for the second time this week. If the market opens at the current level it will only have to fall another -2.5% to trigger another halt to trading. The circuit breakers are built into the market to help traders reassess the situation and calm the market down. So far they are working as intended, there is no sign of a breakdown in market mechanics.

Last night President Trump made a lackluster speech from the Oval Office. He says they are fighting the spread of the virus, that there is nothing to worry about, and that travel from Europe is restricted for the next 30 days. The news did not appease investors looking for concrete details on the President’s plans. Trump has floated the idea of a payroll tax-cut but so far there is no word on what is actually to be done. The FOMC meets next week and is expected to deliver a 50 to 74 basis point cut to the benchmark rate.

The Virus Is Still Spreading

The global count of infected topped 124,000 in the overnight hours, the total dead is 4,589. Governments around the world are cracking down on travel and public gathering in an attempt to slow the spread. Regardless of their success, the restrictions will have a negative impact on economic activity. The impact could become bad enough to send the world into a recession. The silver lining is that fundamental conditions remain bullish, once the virus threat passes economic activity should be able to rebound.

Italy continues to crack down hard in its attempts to slow the virus. Italy closed all stores except pharmacy and grocery stores effectively shutting the economy down until further notice. In the U.S., the NBA announced it would suspend its season indefinitely after a player tested positive for the sickness.

Today’s economic calendar includes jobless claims and PPI, both remain favorable to the market. Jobless claims fell for first and second-week claims showing not near-term impact from the virus yet. The PPI figure came in weaker than expected, probably due to supply chain hiccups, at -0.6%. Economists had been expecting about half that. The YOY read is also light at 1.3%.

Stocks on the move include Dollar General. Dollar General beat on the top and bottom line in the 4th quarter. The company delivered strong comps and will likely do so again because of viral-driven hoarding. The risk for this and other companies is a viral-induced supply chain hiccup as most products are made overseas.