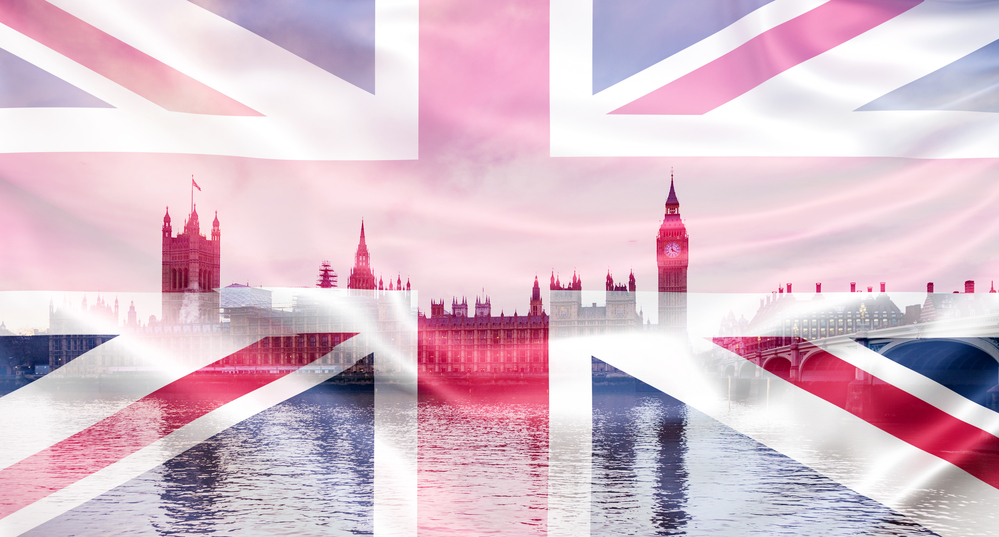 It really isn’t looking good for the Pound…

As the Brexit clock ticks on, the Pound continues its slide from 1st September’s high $1.34832.

At the start of the week, a realization that Brexit talks my end in deadlock kick-started the decline.

Talks resumed on Tuesday with fisheries the biggest hurdle and a trade agreement hanging in the balance. Chatter from both sides suggests that getting to the finishing line may be wishful thinking at best.

As we wrote on Monday, this is no longer just an issue of Brexit, but national identity. The EU and the British government must know that a concession on UK fisheries would be an end to any government, even the Tories.

Following negative chatter from the weekend, the latest is that the British Government plans to unveil an amended Withdrawal Bill.

The latest Bill has been tagged as the Internal Market Bill.

Some lawmakers have stated that the Bill is a necessity in order to avoid punitive tariffs on goods traveling to Northern Ireland from the rest of the UK. It is ultimately a stop-gap measure in case EU trade talks fail between now and departure day.

Others, however, have raised concerns over the UK breaching international laws that would have long-lasting damage on the UK’s reputation.

The negative sentiment towards Brexit comes at a bad time for a UK government that is in the midst of a juggling act.

COVID-19 has returned with venom, forcing the government to reintroduce containment measures.

From 14th September, social gatherings of more than 6 will be banned. The move came as a result of a sudden jump in new COVID-19 cases. It is panic mode for a government looking to curb the latest wave ahead of the winter months.

While the government hopes to turn things around before Christmas, there is also an unknown from an economic perspective.

Alongside the negative Brexit chatter and fresh containment measures, there is also the BoE to consider.

The markets will be looking ahead to next week’s monetary policy decision. While the BoE may stand pat, there’s been enough negative chatter on the economic outlook to suggest a particularly dovish message.

Throw in the latest containment measures set to be enforced next week and it could be more dovish than initially thought.

Heavier losses are on the cards unless there is unexpected progress on the Brexit front.

A perfect storm would likely leave the Pound back at sub-$1.20 levels for the first time since March. Back in March, the Pound had hit a post-Brexit referendum low $1.14098.