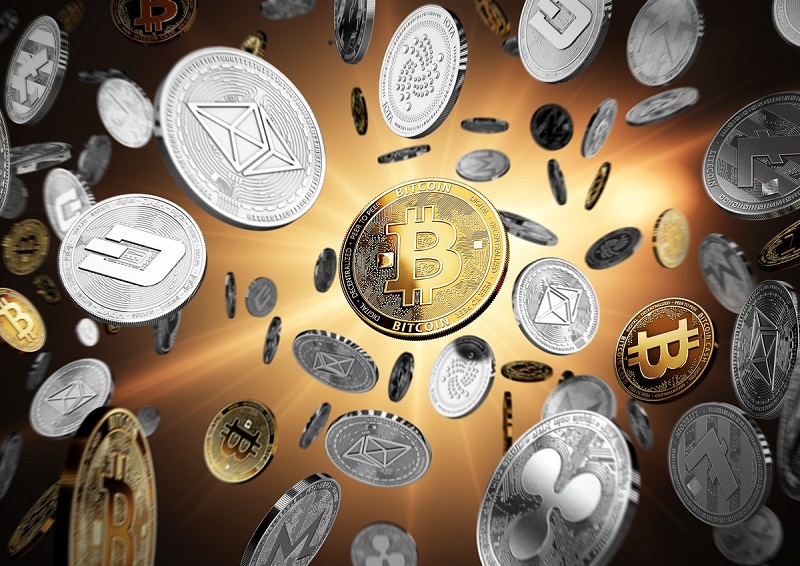 Hitting resistance at $11,500, Bitcoin fell back to sub-$11,300 levels before finding support in the afternoon.

The second major resistance level at $11,300 delivered support late in the day.

Bitcoin would need to avoid a fall through the pivot level at $11,295 to bring the first major resistance level at $11,518 into play.

Support from the broader market would be needed, however, for Bitcoin to break back through to $11,500 levels.

In the event of another crypto breakout, Bitcoin could test resistance at $11,700 and the second major resistance level at $11,729.

Barring an extended crypto sell-off, however, Bitcoin should continue to steer clear of sub-$11,000 levels. The second major support level sits at $10,861.