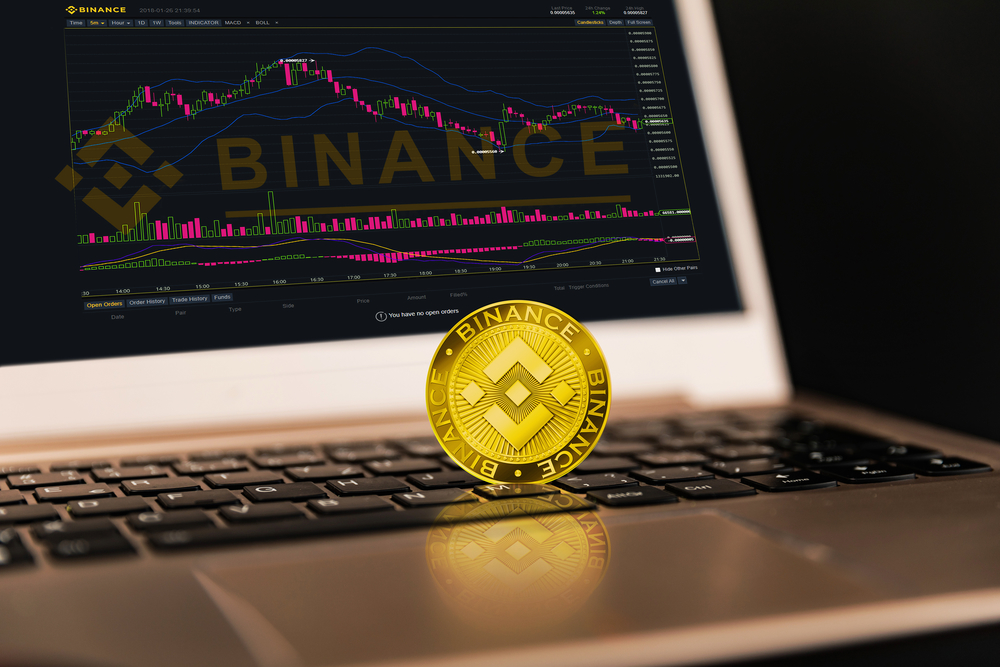 It was a range-bound start to the day. Bitcoin dipped to a late morning intraday low $10,920.0 before making a move.

Bitcoin broke through the first major resistance level at $11,073 before easing back.

Finding late support, however, Bitcoin broke back through the first major resistance level to wrap up the day at $11,090 levels.

The near-term bullish trend remained intact, supported by the latest visit to $11,000 levels. For the bears, Bitcoin would need to slide through the 62% FIB of $6,400 to form a near-term bearish trend.

Across the rest of the majors, it was another mixed day on Saturday.

Elsewhere, it was another mixed start to the day

It was a bearish start to the day for the rest of the majors, however.

Bitcoin would need to avoid a fall through the $11,068 pivot level to support a run at the first major resistance level at $11,215.

Support from the broader market would be needed, however, for Bitcoin to breakout from Saturday’s high $11,185.0.

In the event of a crypto breakout, Bitcoin could test the second major resistance level at $11,333 and resistance at $11,500 before any pullback.

Barring an extended crypto sell-off, however, Bitcoin should steer clear of sub-$10,700 levels. The second major support level at $11,803 should limit any downside.