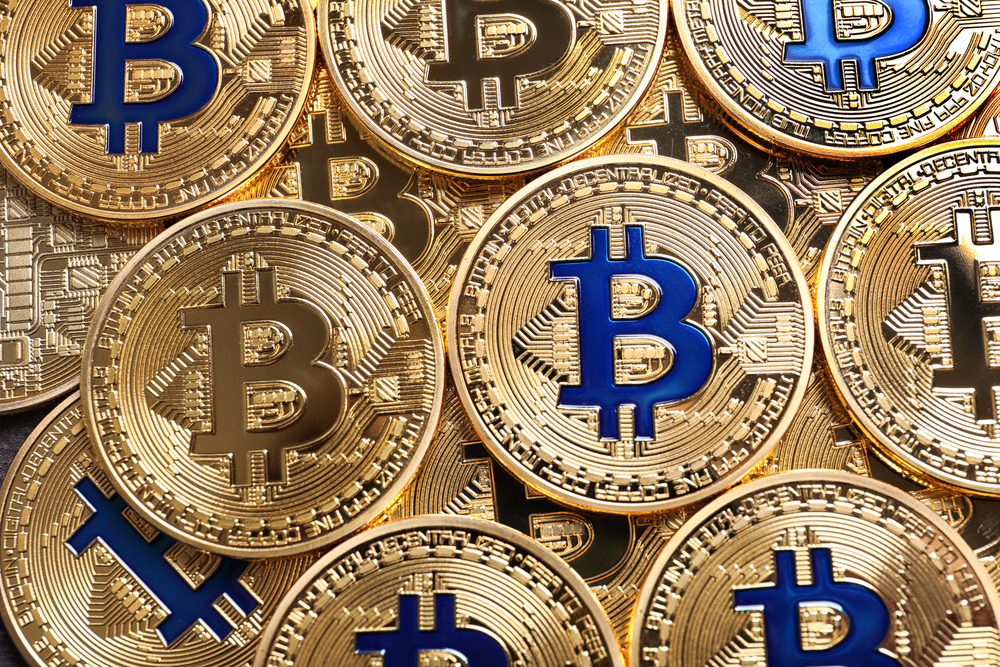 A mixed start to the day saw Bitcoin fall to an early morning intraday low $40,804.0 before making a move.

A bearish afternoon, however, saw Bitcoin fall back through the first major resistance level and 38.2% FIB to revisit sub-$41,000 levels.

Finding late support, however, Bitcoin moved back through to $41,500 levels and into the green.

The near-term bullish trend remained intact, in spite of the latest return to sub-$40,000 levels. For the bears, Bitcoin would need a sustained fall through the 62% FIB of $27,237 to form a near-term bearish trend.

Across the rest of the majors, it was a bullish day on Wednesday.

In the current week, the crypto total market rose to a Monday high $2,014bn before sliding to a Wednesday low $1,808bn. At the time of writing, the total market cap stood at $1,871bn.

While leaving the major support and resistance levels untested, Bitcoin broke back through the 38.2% FIB of $41,592.

Support from the broader market would be needed for Bitcoin to break back through to $42,000 levels.

In the event of a broad-based crypto rally, Bitcoin could test resistance at $44,000 levels before any pullback. The second major resistance level sits at $43,449.

Barring another extended sell-off on the day, Bitcoin should steer clear of sub-$39,000. The second major support level at $39,845 should limit the downside.