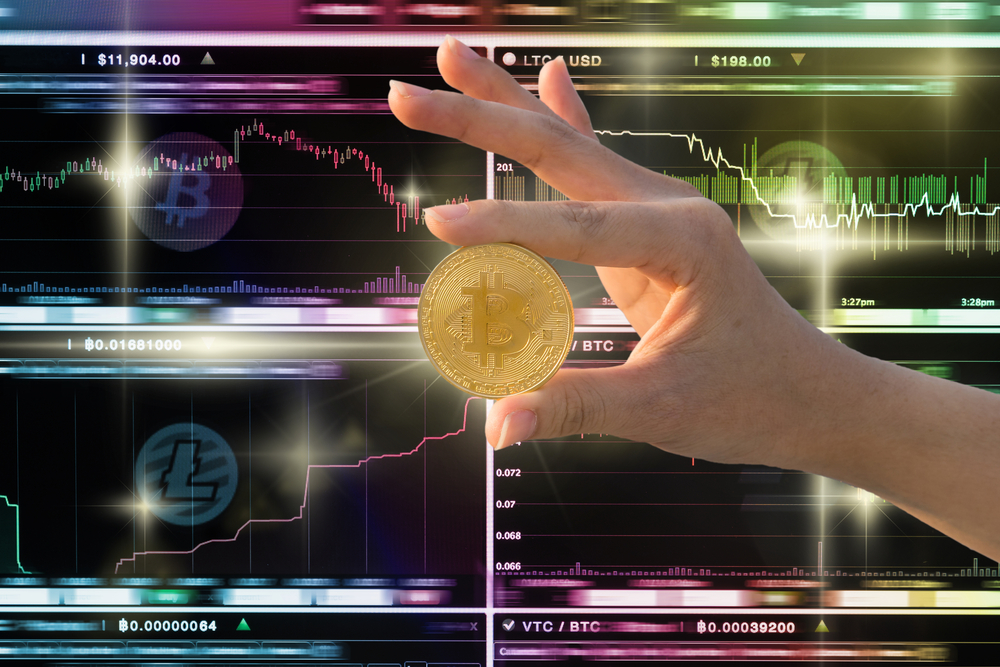 A mixed start to the day saw Bitcoin rise to an early morning intraday high $11,778.0 before hitting reverse.

Bitcoin fell through the day’s major support levels before a brief recovery to $11,400 levels.

The late recovery saw Bitcoin move back through the third major support level at $11,256 to reduce the deficit on the day.

Across the rest of the majors, it was a bearish day for the majors on Tuesday.

At the time of writing, Bitcoin Cash ABC was down by 0.77% to lead the way down.

Bitcoin would need to move through the pivot level at $11,419 to support a run at the first major resistance level at $11,701.

Support from the broader market would be needed, however, for Bitcoin to break out $11,500 levels.

In the event of a crypto breakout, Bitcoin could test the second major resistance level at $12,060 before any pullback.

Failure to move through the $11,419 pivot level would bring the first major support level at $11,060 into play.

Barring another extended crypto sell-off, however, Bitcoin should avoid sub-$11,000 levels and the second major support level at $10,778.