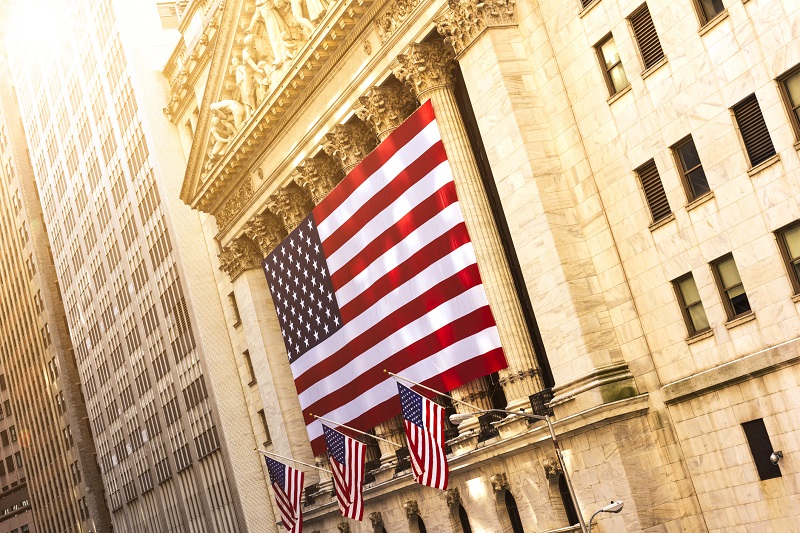 Asian markets moved broadly lower in the Tuesday session as news from Davos depressed sentiment. On Monday the IMF lowered its global outlook for the next two years on concerns of weakness related to the US/China trade impasse its fallout. The IMF now says world GDP will be 3.5% in 2019 and 3.6% in 2020, both a tenth lower than previously estimated. The reasons given include tariffs and weakness within the EU.

The mainland Chinese indices were hit the hardest, the Shanghai Composite down -1.18% at the close. The Hong Kong Hang Seng closed with a loss of -0.70%, followed by the ASX, Nikkei, and Kospi. Traders in the region remain cautious as trade talks scheduled in Washington DC fast approach.

EU Markets Are Down On Davos

The EU markets were down an average -0.50% in early morning trading as Davos Depression sinks in. Negative sentiment from Davos is a counterpoint to news releases on China earlier this week. China says GDP growth slowed to the lowest level in nearly 30 years, 6.6%, as slowing global activity and structural reforms within China’s financial system drag on growth.

Shares of UBS fell hard under the weight of earnings expectations. The company missed EPS estimates and fell more than 4.5% in the early morning session. The reason for the miss was outflows from the wealth management division which is a sign of negative investor sentiment. On the bulls side of the argument, net outflows in past quarters mean there is lots of cash sitting on the sidelines waiting to get back into the market.

US Markets Down But Earnings Are Good

The major US indices were down -0.60% to -0.80% in the early pre-market session. Comments from Davos along with the weaker outlook and news from China were all to blame. Despite the downgrade, the world is still expected to grow faster than 3.5% over the next two years and could be bolstered by a positive end to trade disputes with China. The downside is that there is still the Brexit to consider. There is as yet a solution to the problem of hard-Brexit and the deadline is fast approaching.

In earnings news shares of Johnson & Johnson beat earnings estimates on strength in consumer products. The news had shares of the stock up in early trading despite the general sentiment and was not the only one. Shares of toolmaker Black&Decker Stanley were also higher on strength in earnings. Along the good earnings reports were a string of positive upgrades to buy/overweight including Nike and Under Armor.

This week you can expect more than 100 earnings reports from big-name S&P 500 companies. This could be a make or break week for the market in that respect. If the broad swath of companies doesn’t report well we could be in for another big correction.