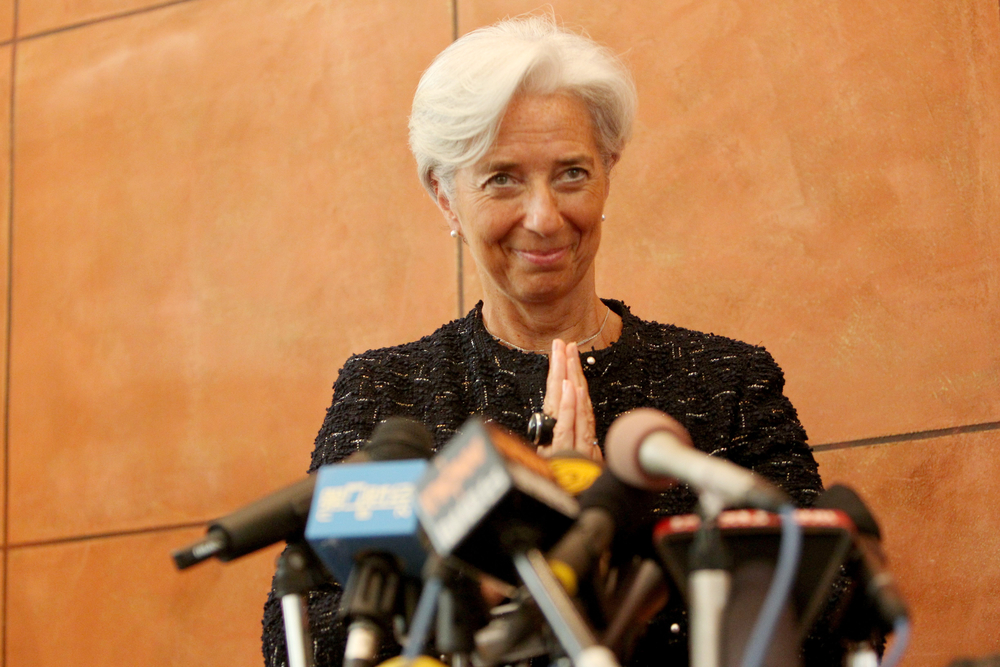 It’s was a relatively quiet start to the day on the economic calendar this morning. The Kiwi Dollar was in action early on.

It’s a quiet day ahead on the economic calendar. There are no material stats to provide the EUR with direction on the day.

While there are no stats, however, the ECB is due to deliver its September monetary policy decision later today.

Following the FED’s change to the monetary policy framework and threat of prolonged Dollar weakness, the press conference will draw plenty of attention.

While the markets will be looking for forward guidance on policy and the ECB’s view on the economic recovery, any chatter on exchange rates will also influence.

It’s yet another quiet day ahead on the economic calendar. There are no material stats due out of the UK to provide the Pound with direction.

That continues to leave the Pound firmly in the hands of Brexit chatter that has been negative for the Pound this week.

It’s a busier day ahead for the U.S Dollar, with August wholesale inflation figures and jobless claims figures due out later today.

While there will be some influence, any material easing of inflationary pressures is unlikely to shift the FED’s stance on policy near-term. It would support the FED’s lower for longer stance, however.

Of greater significance will be the weekly jobless claims figures that would need to avoid a return to 1m levels. A further decline would support riskier assets on the day.

Away from the economic calendar, geopolitics will remain a key driver as Trump continues to ruffle Beijing’s feathers.

A lack of stats will leave the Loonie in the hands of market risk sentiment and crude oil prices. Expect some sensitivity to the EIA weekly inventory numbers.