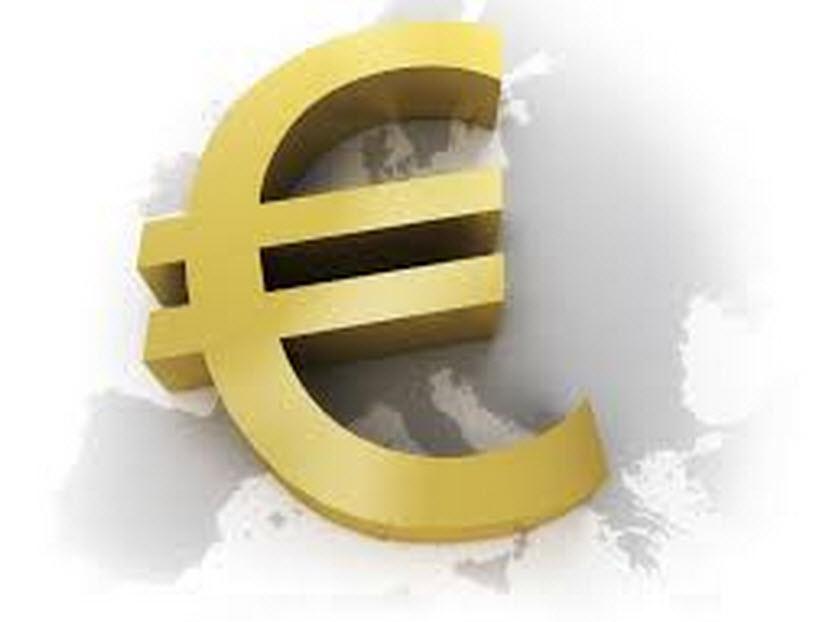 The EUR/USD has traded lower Monday, following seven straight up days through to Friday. Final PMI data out of the Eurozone has had little impact. Greece remains an issue. Despite signs that the government in Athens has adopted an improved attitude, news reports from weekend negotiations suggest that fundamental differences remain with creditors, particularly on pension reform and privatisation proposals. EUR/USD has logged an intraday low at 1.1127, which is down by 96 pips on the intraday peak.

The Eurozone final April manufacturing PMI was revised marginally higher to 52.0 from 51.9 reported initially, but still down from 52.2 in March. The country breakdown showed a slight upward revision to the German reading, while the French number was revised even lower and at 48.0 points to firm contraction in the manufacturing sector. The Italian reading came in higher than expected at a solid 53.8, while the Spanish number fell marginally to a still strong 54.2 from 54.3 in March.

French underperformance highlights the lack of structural reforms in the Eurozone’s second largest economy and the government can no longer blame a strong EUR for the ongoing weakness, which exposes the lack of competitiveness. Overall though data backs expectations for a gradual strengthening of the Eurozone economy, even if manufacturing growth slowed slightly at the start of the second quarter.

Eurozone Sentix Investor confidence dropped to 19.6 in May from 20.0 in April. This was the first decline since at least October last year, with expectations falling from high levels, while the current conditions indicator continues to improve. Grexit concerns as well as concerns about the global economy are weighing on confidence, although readings remain at high levels and even the drop in May was less pronounced than feared.