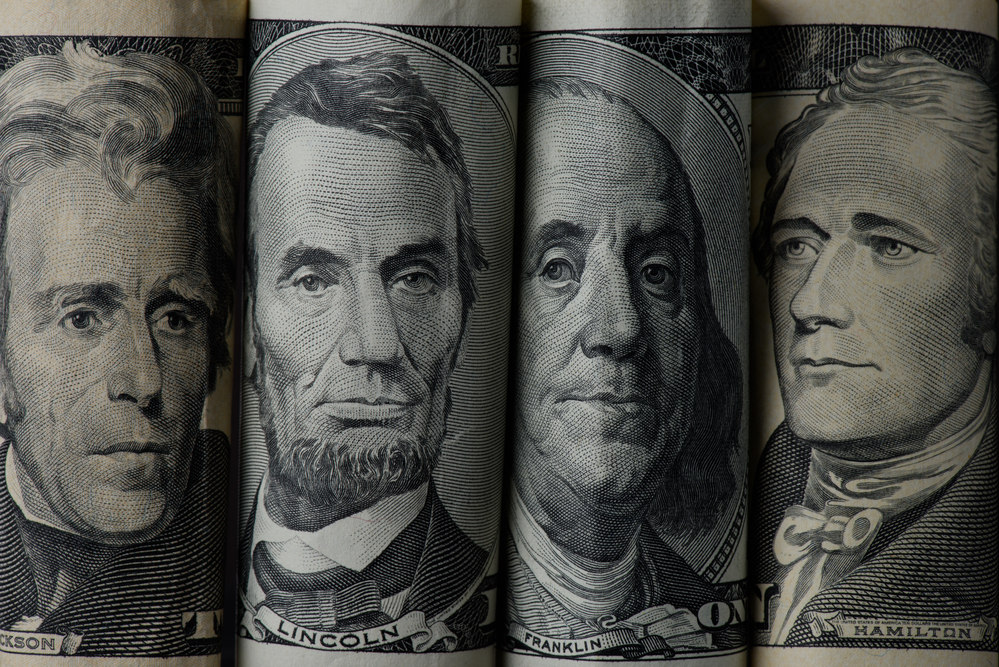 It’s was a relatively busy start to the day on the economic calendar this morning. The Kiwi Dollar and the Japanese Yen were in focus early on.

In the 4th quarter, New Zealand’s current account deficit narrowed from NZ$3.52bn to NZ$2.70bn, quarter-on-quarter. Economists had forecast a narrowing to NZ$2.88bn.

Year-on-year, the deficit remained unchanged at NZ$2.55bn. Economists had forecast a widening to NZ$2.59bn.

Trade figures were in focus this morning.

It’s a relatively quiet day on the economic calendar. Finalized February inflation figures for the Eurozone are due out later today.

Expect any revisions to prelim figures to influence.

Away from the economic calendar, COVID-19 news will also be in focus ahead of the FOMC decision and projections late in the day.

It’s yet also another particularly quiet day ahead on the economic calendar. There are no material stats to provide the Pound with direction.

With no stats to consider, the Pound will also be in the hands of market risk sentiment on the day.

It’s a relatively busy day ahead on the economic calendar. On the economic data front, house price figures for February are due out later today.

Housing starts and building permit figures are unlikely to have too much influence, however.

The markets will be looking ahead to the FOMC monetary policy decision and, more importantly, the FOMC projections.

FED Chair Powell has attempted to calm market fears of a shift in policy as a result of reinflation. The projections and forward guidance will therefore be key.

It’s a relatively busy day on the economic calendar. Inflation figures for February are due out.

Expect Loonie sensitivity to the numbers.