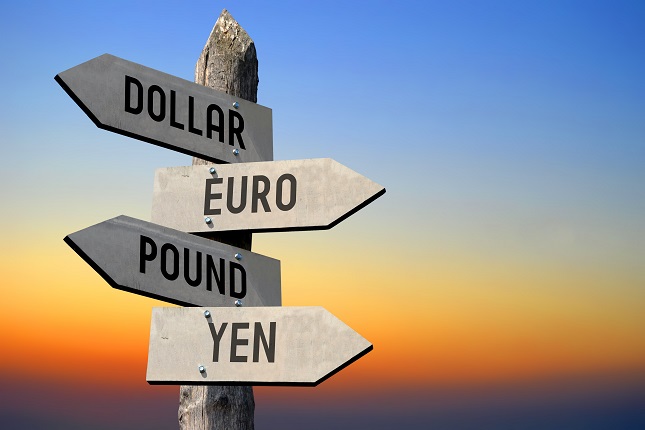 Economic data released through the Asian session was limited to December building consents and building approvals out of Australia.

Building consents increased by 5.1% to a 14-year high in December. The increase reversed November’s revised 1.9% slide.

Building approvals tumbled by 8.4% in December, following a revised 9.8% fall in November. Approvals came up well short of a forecasted 1.8% rise. According to figures released by the ABS,

Elsewhere, the Japanese Yen stood at ¥109.76 against the Dollar, down by 0.24% for the session, as U.S Dollar strength weighed on the majors through the early part of the day.

In the equity markets, it was a solid start to the day, supported by solid labor market figures out of the U.S on Friday and positive comments from the U.S President on trade talks between the U.S and China over the weekend.

Preliminary January inflation figures out of Italy are the only material stats scheduled for release out of the Eurozone.

The inflation figures are forecasted to be EUR positive, though we would expect the EUR response to be relatively muted barring better than expected numbers.

Following Friday’s nonfarm payroll figures out of the U.S, the EUR may well start off the week on the back foot.

Disappointing data out of the Eurozone and upbeat numbers out of the U.S gives the Dollar momentum going into the week.

The January Construction PMI is the only economic data due out later this morning. The numbers will have some influence on the Pound, though the focus will ultimately be on Brexit and Thursday’s monetary policy decision.

News of Nissan scrapping its plans to make the X-Trail in the UK may be the tip of the iceberg.

At the time of writing, the Pound was down by 0.05% to $1.3072, with Brexit chatter remaining the key driver through the day.

It’s a relatively quiet day on the economic calendar. U.S factory orders will provide the Dollar with direction later in the day, as the Asian markets respond to Friday’s nonfarm payroll figures.

Outside of the numbers, chatter from the Oval Office will also have an influence ahead of tomorrow’s State of the Union Address.

Market risk sentiment and direction from crude oil prices will be the key drivers for the Loonie through the day. The markets will need to wait until tomorrow’s December trade figures to assess whether there is any chance of a shift in the BoC’s outlook on rates.