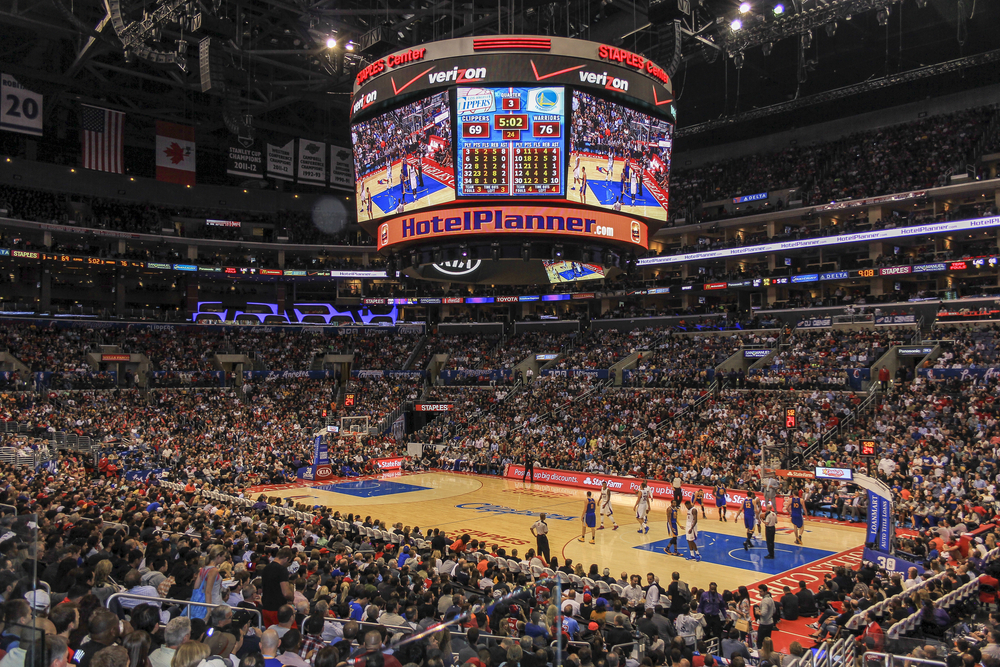 It has been a great 2022 for NFTs and the sports world. Team and play interest in NFTs and the metaverse have surged as sports look to capitalize on Web3 to drive fan engagement.

U.S sports franchises, including the NFL and the NBA, have been at the forefront of innovation. Both have seen success with their NFT marketplaces, providing incentives for more activity to celebrate major sporting events.

On Wednesday, the NBA launched ‘The Association,’ an 18,000 NFT drop to celebrate the NBA playoffs.

On Thursday, news hit the newly launched NBA Discord of an exploit. Last week, the NBA launched ‘NBAxNFT,’ a discord to provide a platform for the NBA community to engage in Web3 chatter.

With 59,592 members, the Discord has come in handy as the NBA looks to manage the situation.

On Thursday, the NBA announced the exploit on NBAxNFT,

“We recognize the issues with the smart contract which caused the Allow List supply to sell out prematurely. We apologize for this situation and are currently identifying the Allow List wallets that were not able to mint as a result.”

We recognize the issues with the smart contract which caused the Allow List supply to sell out prematurely. We apologize for this situation and are currently identifying the Allow List wallets that were not able to mint as a result.

The Association collection was on offer to early members of NBAxNFT via an “Allow List.” Early Discord members could link an Ethereum wallet to the Discord to reserve one NFT per wallet.

A coding issue resulted in individual users minting as many as 100 NFTs and then selling them on the OpenSea marketplace.

About an hour after launch, the NBA hit pause on the drop and announced that it would increase the number of NFTs in the collection to 30,000.

The Discord’s scam-alerts page, however, suggests that the NBA was still grappling with scammers overnight. The Discord provided scam website addresses that had announced the resumption of the mint.

The exploit has not deterred the NBA from completing The Association drop, with the U.S franchise well versed in the NFT space.

The NBA and Dapper Labs launched the NBA NFT marketplace Top Shot in 2020. Since then, the NBA is looking to further drive fan engagement with NBAxNFT and The Association collection.

The Golden State Warriors 2022 Playoff NFT Collection is a limited collection of 2,000 NFTs, randomly assigned when minted on the Solana (SOL) blockchain via FTX.

It remains to be seen, whether the latest exploit will impact activity on Top Shot. A swift resolution would limit the damage.