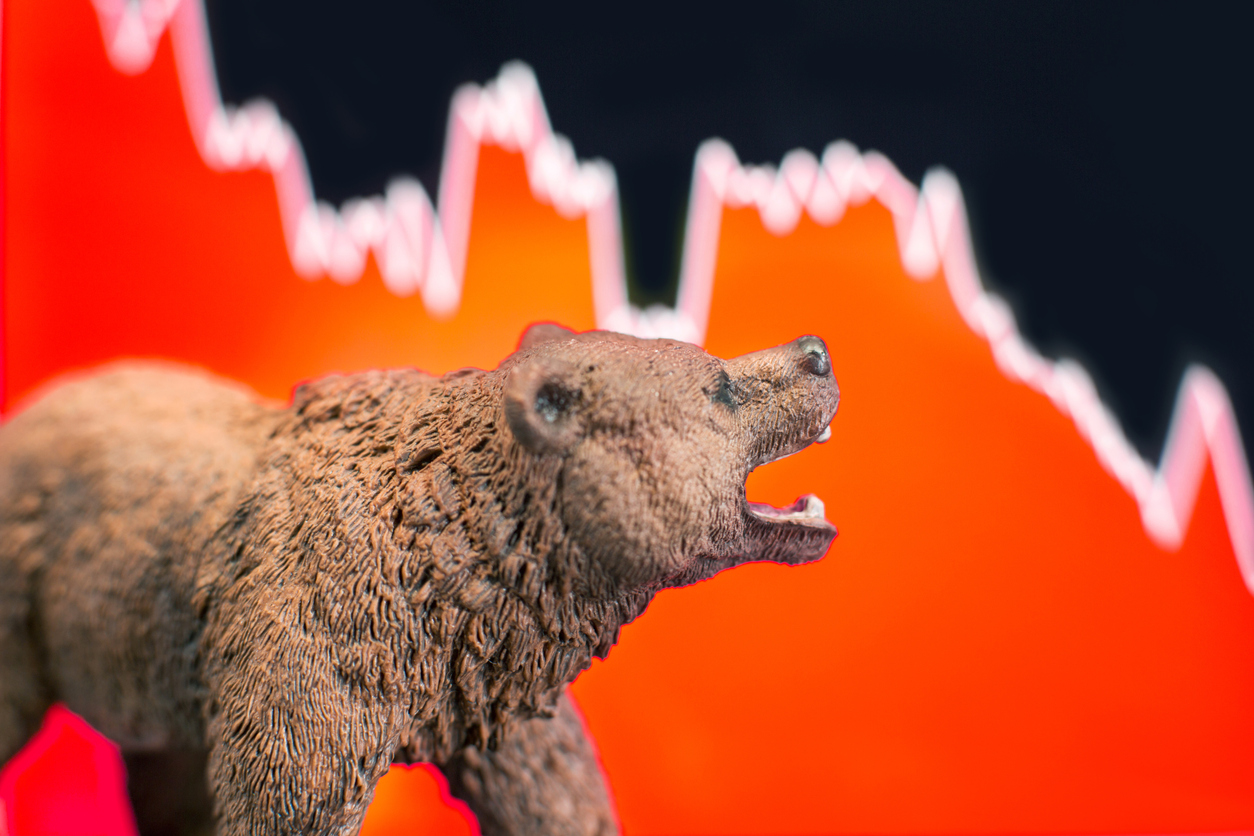 The U.S. Market Is Down In Early Trading

The U.S. index futures are down hard again in Friday trading. This is the 7th day of decline and puts the major indices deep in correction territory. The Dow Jones Industrial Average, S&P 500, and NASDAQ Composite are all down more than 10% in that time.  The Dow Jones Industrial Average fell nearly 1200 points in Thursday action, its biggest one-day drop on record. This has been the worst week for equities since 2008 and the pain is not yet over.

The sell-off was sparked by the coronavirus and the market’s realization it will have a profound impact on global GDP this year. Yesterday’s warning from Goldman Sachs, that EPS growth would fall to 0% or lower, is the prime example. In virus news, the spread of the virus is not contained. New Zealand and Nigeria have reported their first cases while China and South Korean totals continue to rise. South Korea is now the center of the spread with 500 new cases. China’s epidemic appears to be slowing with only 327 new cases.

The virus is expected to gain a foothold in the U.S. and may already have done so. California reported its first case of community-based transmission and now has roughly 8,500 hundred people under observation.

Caterpillar is the worst-performing stock in the Dow. The bellwether of global economic activity was down as much as 3.0% in early pre-market trading but cut the losses to only -2.0% by the open of the session. Shares of Apple were also down about 3.0% in early trading while Chevron and Cisco both posted losses near 2.0%. Hard-hit S&P 500 stocks include Norweigan Cruise Lines and American Airlines are moving lower in today’s session and down more than 20% since the broad-market sell-off began.

Paypal is the latest to issue a warning about the virus. The global payments company says revenue will be impacted by the virus because the cross-border activity is slowing. Paypal says revenue will come in at the lower end of the previously stated range and below consensus.

The day’s economic calendar is topped by the Personal Income and Spending data. The report shows income rose by a larger than expected 0.6% while spending increased only 0.2%. Analysts had been expecting income to rise by about 0.3% and spending the same. Looking in the rearview mirror, the previous month’s income was revised down by 0.1% while spending was revised higher. On the inflation front, PCE prices rose 0.1% last month and are up 1.7% YOY. At the core level, consumer inflation is up 1.6% from last year.