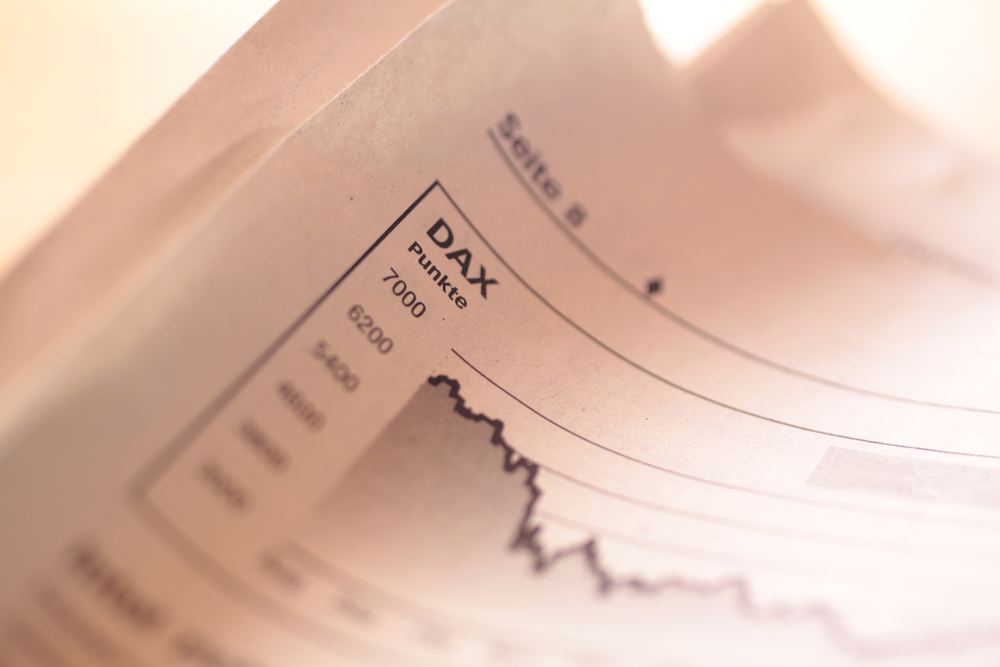 Through the early part of the Asian session, riskier assets had found support. Prelim June private sector PMIs from Australia and Japan had provided support ahead of PMIs due out of the EU and the U.S.

Just as the markets were readying for a busy day ahead, however, the U.S administration delivered a blow.

In the early hours of the Asian session, news hit the wires of the U.S announcing an end to the trade agreement with China.

According to a Reuter’s news release, the administration cited China’s delay in alerting the U.S of the coronavirus spread back in January as the reason.

In response to the news, the Aussie Dollar tumbled to a morning low $0.6858 before finding its feet.

The Kiwi Dollar and Loonie also took big hits as the markets digested the news.

The sell-off saw the U.S Dollar Spot Index up by 0.21% in response before falling back into the red.

It was a quick recovery for the likes of the Aussie, however. This isn’t the first time that the U.S has made such a statement in a bid to shore up more demand from China…

Navarro’s comments came as the U.S administration reportedly designated 4 more Chinese media outlets as ‘foreign missions’. The designation was made due to the outlets being substantially owned or effectively controlled by the Chinese government.

We had expected some distraction tactics by the U.S administration this week, as Trump falls behind Biden in the polls.

A spike in new COVID-19 cases across a number of recently re-opened U.S states is bad news for the administration.

At the time of writing, the U.S had a total of 2,388,153 COVID-19 cases and 122,610 deaths. It was some time ago when Trump had been quite laissez-faire about an epidemic that has turned into a pandemic. At that time there had been less than 100,000 coronavirus cases in the U.S.

It’s therefore not surprising that the U.S is blaming China and it’s unlikely to sit well with Beijing.

While the announcement will likely ruffle Beijing’s feathers, there will be hope that this is just another war of words.

The markets will be looking to see how Beijing will respond. Will the U.S administration quickly deliver yet another contradictory message to the media?

The bounce back in the likes of the Aussie Dollar suggests that the markets are pinning hope on the latter.

If this is more than just another negotiation tactic out of Trump’s manual, then it will have a number of implications.

The administration’s treatment of Huawei and its demands for other governments to end ties suggests a similar approach could follow with other Chinese companies.

Huawei is not the only company that the U.S administration has targeted. It wasn’t too long ago that Beijing had made threats of its own, targeting the likes of Apple Inc.

The phase 1 trade agreement was a long, drawn-out affair that looks to have been for nothing. That is assuming, of course, that the U.S does pull out of the agreement.

For Trump and the Republicans, pulling out of an agreement that took close to 2-years to negotiate could ultimately deliver more support for Biden.

After all, U.S farmers and American tech companies would be amongst the most affected. With less than 5-months remaining before the Presidential Election, Beijing may also have little inclination to cower to the administration’s demands…

As the global economy pulls itself out of the COVID-19 meltdown, it may take a number of months for demand to return. Beijing may then prefer to focus on driving demand from within its own borders until Trump’s demise.

June’s prelim private sector PMIs are due out of the EU and the U.S later today. We will expect plenty of market sensitivity, not just to the PMIs but also to the news wires.