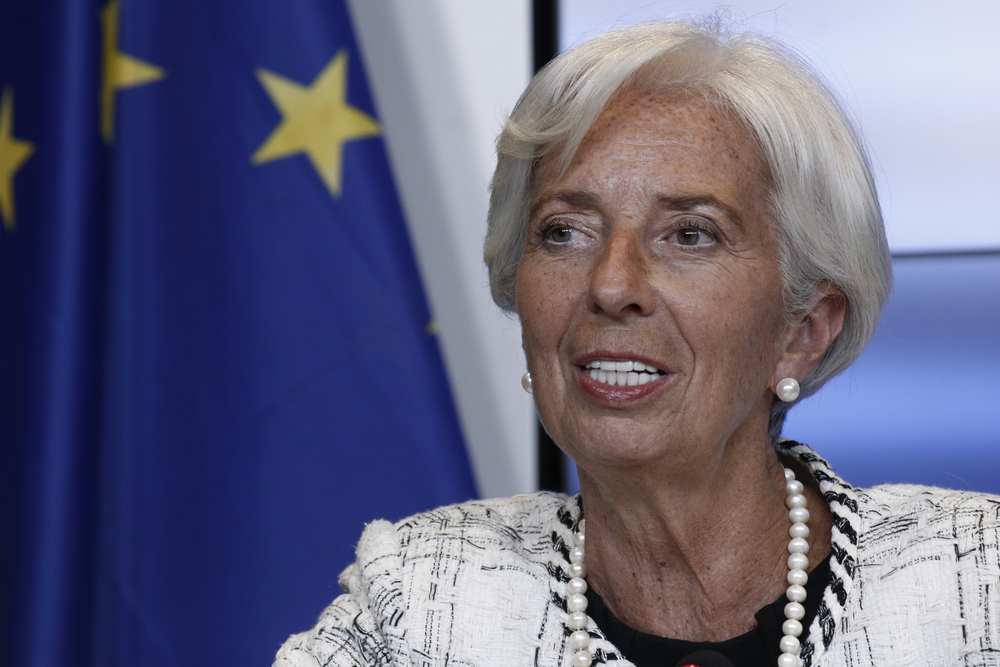 It’s was a relatively busy start to the day on the economic calendar this morning. The Aussie Dollar and the Japanese Yen were in action early this morning.

Later this morning, the Bank of Japan delivers its first monetary policy decision of the year. While the markets expect the BoJ to continue to leave policy unchanged, the latest wave of the pandemic will be a concern.

Vaccination rates will need to materially pick up globally, not just in Japan, to support a sustained economic recovery.

Away from the economic calendar, sentiment towards the U.S economic outlook provided direction early on. Hopes of significant fiscal support drove demand for riskier assets early on.

According to the Ministry of Finance,

Employment figures were in focus this morning.

It’s a relatively quiet day ahead on the economic calendar. There are no material stats due out of the Eurozone to provide the EUR with direction.

While there are no stats, the ECB is scheduled to deliver its first monetary policy decision of the year.

With the markets expecting the ECB to stand pat on policy, the ECB press conference will likely be the key driver.

Last week, ECB President Lagarde stood by the ECB’s growth forecasts for this year, in spite of extended lockdown measures.

We can expect plenty of discussion on price stability and the outlook during the presentation and the Q&A.

Away from the economic calendar, COVID-19 vaccine news along with the latest COVID-19 figures will provide direction.

It’s a relatively quiet day ahead on the economic calendar. CBI Industrial Trend Orders are due out later today.

With little else for the markets to consider, expect the stats to influence.

It’s a busy day ahead on the economic calendar. Key stats include the weekly jobless claims figures and December’s Philly FED Manufacturing PMI.

Housing sector data for December, including building permits and housing starts are also due out. These will likely have a muted impact on risk sentiment, however.

Away from the economic calendar, President Biden’s first moves as U.S President together with COVID-19 news will also influence.

It’s a quiet day on the economic data front. Economic data is limited to house price figures that will likely have a muted impact on the Loonie.

Chatter from Capitol Hill and COVID-19 news will be the key drivers on the day, with little else for the markets to consider.