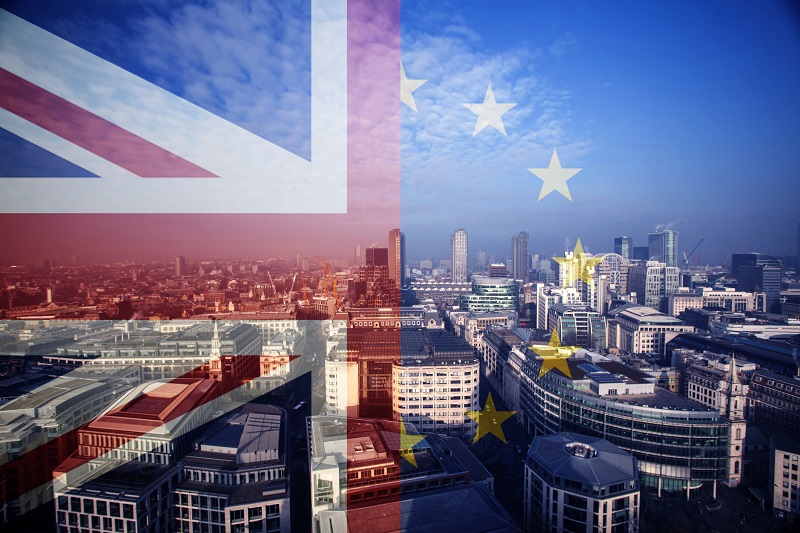 With the UK’s exit from Europe on 29 March 2019 just over 4 months away, uncertainty continues to grow. Just when it appeared that Prime Minister Theresa May had a deal and her cabinet’s approval, ministers began to resign.

It appears the Prime Minister does not have the backing of Parliament and there are mounting calls for her resignation.

Sterling is reacting sharply to developments and after strengthening marginally on news of the cabinet approval, sold off sharply when ministers began to exit.

Bank Assets on the Move

One of the very real implications of Brexit has become clear as a growing list of investment banks have announced plans to move as much as $280 billion in assets from London to Frankfurt. So far Goldman Sachs, JPMorgan, Morgan Stanley, and Citigroup are finalizing Brexit plans according to a Bloomberg article published last week.

Deutsche Bank announced in September that it planned to move assets to Frankfurt, with the Financial Times suggesting that it may move several hundred billion USD worths of assets from its London balance sheet to Germany.

In addition, Barclays is set to become Irelands largest bank when it moves ownership of its European branches from the UK to Dublin.

The implications of moving all these assets away from London have yet to be fully digested by the market. The mechanisms involved in moving assets from one entity to another depending on the type of assets and whether they are balance sheet assets or owned by a bank’s clients. In some cases, complex derivatives may be required to transfer risk from one legal owner to another.

Regulators will have to approve some plans, which will have an impact on timing. But, these plans can only be finalized when the details of the UK’s deal with Europe is known, and the current deal seems to be anything but final.

What Are the Consequences?

In terms of practical matters, the next few months may bring growing risk aversion and falling liquidity to European and UK markets. Assets may be tied up by the bureaucratic process of being relocated, and access to collateral will be limited. The result will be volatility, and possibly also an opportunity for traders.

The currency pairs that are relevant are obviously the EUR/GBP and GBP/USD.

There is little reason to expect strength from the Pound until there is a lot more certainty. The EUR/GBP pair has traded in a fairly tight range over the last 12 months but remains close to 2017 lows. The GBPUSD may well be targeting 2017’s lows as both Brexit and weak equity markets reinforce the USD’s safe haven status.

Eventually, the Pound will probably offer a great buying opportunity, but over the next few months, any good news is very likely to follow by the more bad news. Selling Sterling rallies may be a lucrative strategy.

As far as currencies go, with the risk of falling liquidity and rising uncertainty the only winner may well be the USD.

UK assets are trading at a discount to other markets, but then there a good reason for that. It’s worth remembering that most of the companies in the FTSE 100 are global businesses that earn profits around the world. If the Pound weakens earnings from international operations go up.

The same does not apply to the FTSE 250 which includes more locally focused companies. However, this gives traders two useful tools to trade Brexit related volatility.

Both indices will, of course, be affected by global equity markets which are currently under pressure. If calm returns to global markets the FTSE 100 may offer an opportunity which would be further supported if the GBP weakens. Meanwhile, the FTSE 250 will offer an opportunity if a sense of certainty arrives.