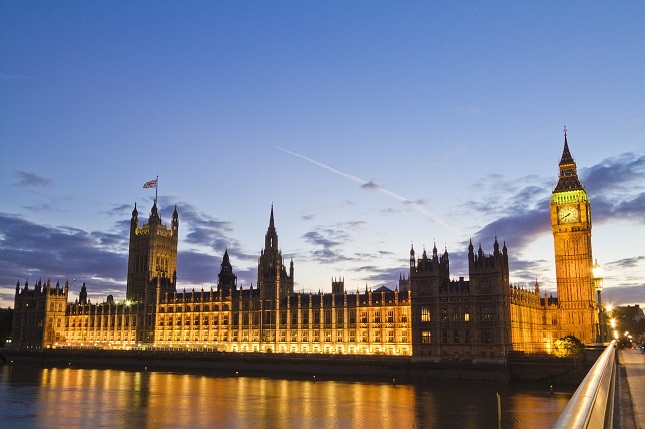 It’s a busy week ahead on the economic calendar, with 68 stats in focus in the week ending 16th October. In the week prior, 53 stats had been in focus.

On Monday and Tuesday, September inflation and wholesale inflation figures are due out.

The focus then shifts to manufacturing sector activity and labor market numbers on Thursday.

Expect the Philly FED Manufacturing PMI for October and the weekly initial jobless claims to impact.

At the end of the week, retail sales and industrial production figures are due out, along with October consumer sentiment numbers.

Expect the retail sales and prelim Michigan consumer Sentiment figures to have the greatest impact.

Away from the calendar, the next Presidential debate on 15th October will also provide direction. That is assuming that Trump decides to attend…

On Tuesday, ZEW Economic Sentiment figures for Germany and for the Eurozone are in focus.

Expect some EUR sensitivity to the numbers on the day.

The focus will then shift to Eurozone industrial production figures for August, due out on Wednesday.

At the end of the week, the Eurozone’s trade figures for August will also garner some interest.

Finalized inflation figures for member states and the Eurozone are also due out. Barring deviation from prelims, however, the numbers should have a muted impact on the EUR.

On the monetary policy front, ECB President Lagarde is scheduled to speak on a number of occasions in the week. Expect any forward guidance or views on the economy to influence.

Away from the economic calendar, Brexit and COVID-19 will need monitoring throughout the week.

September claimant counts and August’s unemployment rate are due out on Tuesday and will influence.

BRC Retail Sales Monitor figures, due out in the early hours of Tuesday, will also draw some attention.

August’s employment change and average earnings figures are also due out but should have a muted impact on the day.

Away from the calendar, Brexit and COVID-19 will also provide direction. David Frost is due to attend talks in Brussels. The markets will be looking for an agreement.

In a shortened week, August manufacturing sales figures on Friday will provide direction.

Market risk sentiment and crude oil prices will drive the Loonie ahead of Friday’s numbers.

OPEC and the IEA’s monthly reports are due out in the week. Projections on demand will be of particular interest as the global economic recovery sputters.

On Wednesday, consumer confidence figures are in focus ahead of September employment figures on Thursday.

Expect the employment figures to have a material impact on the Aussie Dollar.

At the end of the week, new home sales figures will likely have a muted impact on the Aussie.

On the monetary policy front, RBA Governor Lowe is scheduled to speak on Thursday. Expect the Aussie Dollar to be particularly sensitive to any chatter on monetary policy.

While the stats will influence, economic data from China and U.S politics will be the key drivers.

It’s also a relatively quiet week ahead on the economic calendar.

Expect both sets of numbers to influence in the week.

While the stats will influence, economic data from China and updates from Washington will be the key drivers.

From China, trade, industrial production, and inflation figures will influence in the week.

We would expect the core machinery order numbers to garner the greatest interest in the week.

The key driver for the Japanese Yen, however, will be chatter from Capitol Hill and the U.S Presidential Election race.

Mid-week, September trade figures will draw plenty of attention. The markets will be eyeing both the import and the export figures.

The focus will then shift to inflation, industrial production, and unemployment figures due out on Thursday.

Fixed asset investment figures are also due out but would likely have a muted impact on the markets.

It’s last chance saloon for Britain and the EU to come up with the needed compromises to deliver a trade agreement.

Expect plenty of chatter as the markets continue to pin hope on a last-minute agreement.

Failure to come up with a deal will sink the Pound, which has very little going for it at present.

The UK economy is in trouble and the government is expected to inflict more pain in the week ahead. A sharp pickup in new COVID-19 cases is going to force the government to reintroduce containment measures this week.

There’s never a dull moment in U.S politics and the markets have abandoned Trump and his quest for a 2nd term.

Trump and Biden are scheduled to go head-to-head in the 2nd of 3 debates on Thursday.

Following Trump’s hospitalization, however, the debate had been changed to a virtual debate. The U.S President had responded by refusing to take part, which led to the cancellation of this week’s debate. For Trump, the next debate is still on for 22nd October. It may be too late, however… Trump’s latest loss was a court decision to allow the use of drop boxes and mobile sites to collect mail-in ballots in Pennsylvania. As a swing state, the Republicans are eager to overturn the ruling… It would be a blow should Trump also lose the appeal…

With the polls favoring a Biden/Harris clean sweep, the markets have warmed to Biden’s policies.

While a repeal of Trump’s tax bills is expected, Biden is expected to deliver greater fiscal support.

Don’t expect Trump to go down without a fight, however, which should make things interesting…