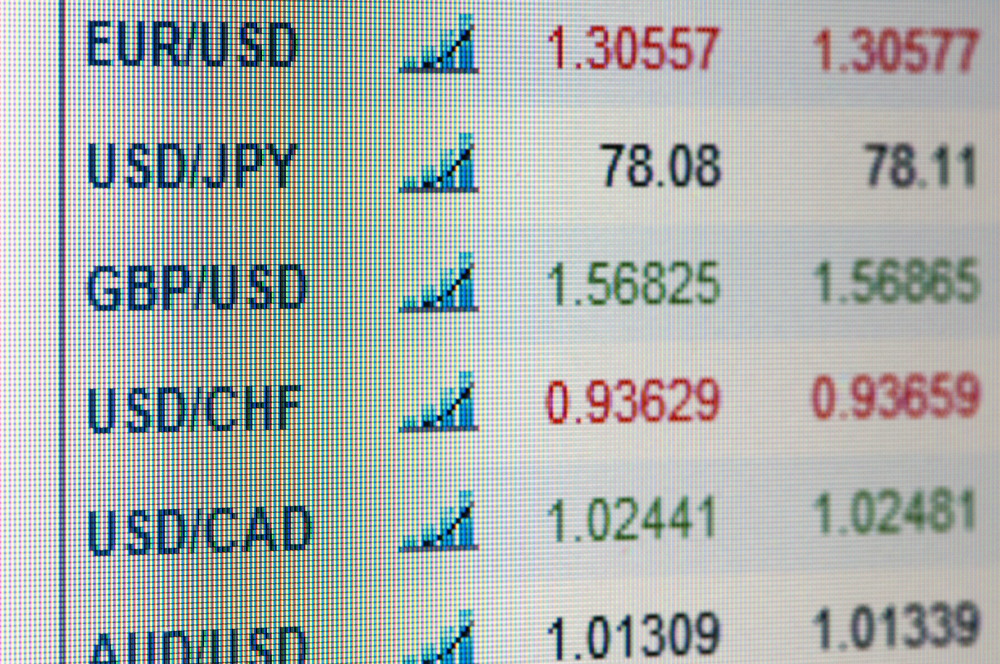 It’s a busy week ahead on the economic calendar, with 62 stats in focus in the week ending 17th September. In the week prior, 42 stats had also been in focus.

Inflation figures for August kick things off on Tuesday. We’ve seen labor market numbers disappoint. Another spike in inflation, however, would raise questions over whether the FED can stand pat on policy.

On Wednesday, industrial production figures will be in focus ahead of a particularly busy Thursday.

Retail sales, Philly FED Manufacturing PMI, and weekly jobless claims will be in focus on Thursday.

Expect retail sales and jobless claims to be key.

At the end of the week, consumer sentiment figures for September will also influence.

It’s a quieter week on the economic data front.

Eurozone 2nd quarter wage growth and July industrial production figures will be in focus on Wednesday.

In the 2nd half of the week, trade data and finalized inflation figures for the Eurozone will also influence.

On Wednesday, inflation figures will also draw plenty of attention ahead of retail sales figures on Friday.

The week’s data set should give the BoE enough data to make a more informed decision on the policy front.

Manufacturing sales on Tuesday and wholesale sales figures on Thursday will influence.

For the week, however, August inflation figures due out on Wednesday will be key stat.

While the stats will influence, crude oil prices and OPEC’s monthly report will also provide direction.

Consumer and business confidence figures will be key on Tuesday and Wednesday.

On Wednesday, inflation figures will also draw interest, though expect employment figures on Thursday to have a greater impact.

Following the latest lockdown measures and the RBA’s more dovish stance, the markets will be looking to assess the damage.

2nd quarter GDP numbers are due out on Thursday ahead of Business PMI numbers on Friday.

Expect the GDP numbers to be key. While the RBNZ hit pause on lifting rates, the markets will be expecting solid numbers.

BSI large manufacturing conditions data for Q3 and trade data for August due out on Monday and Thursday will be key.

Fixed asset investment, industrial production, and retail sales figures on Wednesday will be in focus.

Iran, China, and Russia remain the main areas of interest for the markets. News updates from the Middle East, in particular, will need monitoring following recent events in Afghanistan.