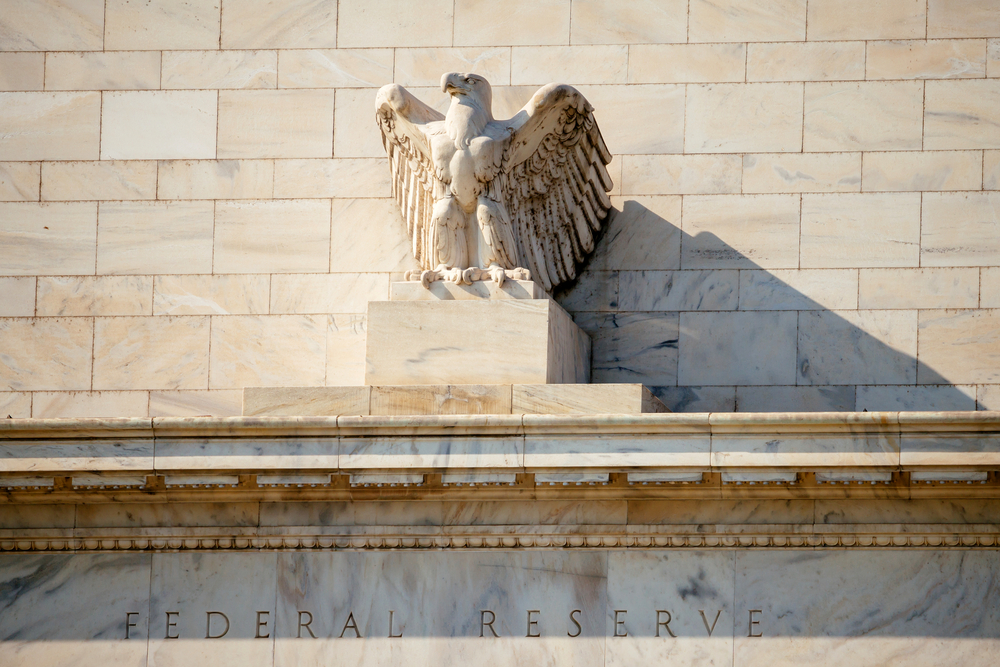 The Week Ahead with Dukascopy TV

It’s a busier week ahead on the economic calendar, with 76 stats in focus in the week ending 10th December. In the week prior, 48 stats had been in focus.

Wholesale inflation and retail sales will be in focus in the 1st half of the week. Following the FED’s shift in stance on inflation, expect both data sets to be key.

On Thursday, jobless claims, Philly FED Manufacturing PMI, and prelim December private sector PMIs will draw attention. Expect the services PMI and jobless claims to have a greater impact, however.

While the stats will influence, the FOMC monetary policy decision, economic projections, and press conference will be the key driver.

The markets will be looking for a shift in forecasts on interest rates and any adverse impact of inflation on the economic outlook.

Prelim private sector PMIs for December on Thursday and business sentiment figures on Friday will be in focus.

The main event, however, will be the ECB monetary policy decision and press conference on Thursday. Tapering aside, will ECB President Lagarde continue to see the spike in inflation as transitory?

Early in the week, claimant counts and inflation will be key stats due out on Tuesday and Wednesday.

Prelim private sector PMIs on Thursday will also influence, with the services PMI the key stat.

The main event of the week, however, is the BoE monetary policy decision. A shift in sentiment towards policy has seen the Pound slide back to sub-$1.33 levels against the Dollar. A higher number of descent votes should support a bounce back. Much will depend, however, on the Bank’s view on inflation and its impact on consumption.

It’s relatively quiet week ahead on the economic calendar.

Inflation is back in the spotlight, with consumer price inflation figures due out on Wednesday.

Away from the economic calendar, crude oil price and market risk sentiment will remain key drivers. OPEC’s monthly report on Monday will draw plenty of interest.

Business and consumer confidence figures will be in focus on Tuesday and Wednesday. Both are of interest from an RBA perspective, to support investment and consumption.

On Thursday, employment numbers will likely be the key driver, however.

3rd quarter GDP numbers on Thursday will be the key stats of the week. Business confidence will also be in focus at the end of the week, however.

Tankan survey figures for the 4th quarter and trade data are due out in the week.

Expect the large manufacturing and non-manufacturing index figures and the trade data to be the key areas of focus.

At the end of the week, the BoJ is also in action though there are unlikely to be any surprises.

Fixed asset investment, industrial production, retail sales, and unemployment figures are due out on Wednesday.

Expect the industrial production figures to be the key driver.

News updates on the Omicron strain and any further news on vaccine efficacies will be key.