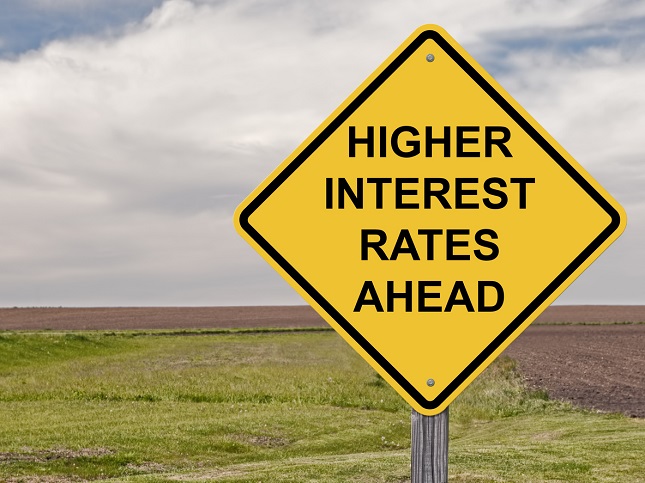 US job numbers released on Friday approved markets expectations – another rate hike in the Federal Reserve next meeting on Wednesday. The Fed meeting will be the main event of the upcoming week. Anything but a rate hike will be a major surprise, in fact, investors will be closely watching for the rest of the year rate hike projections.

Apart from that, the week ahead contains many events with BoE, BoJ and SNB meetings to get indications of major central banks next policy actions. The G20 meeting on Friday and Saturday will also be an important event as global leaders meet to discuss the world economy.