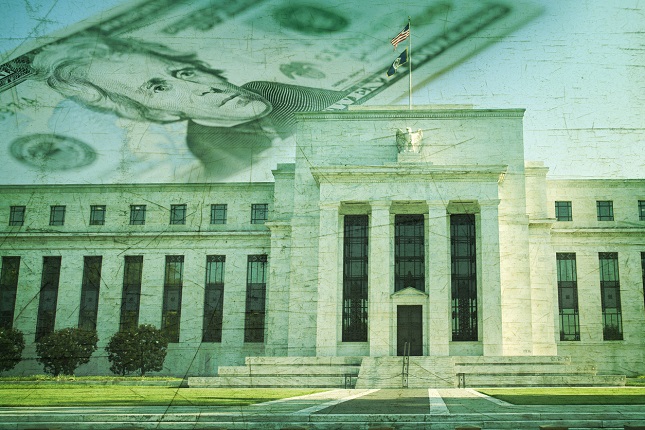 It’s a quiet week ahead on the economic calendar, with 37 stats in focus in the week ending 17th September. In the week prior, 62 stats had also been in focus.

Prelim private sector PMIs for September will be in focus on Thursday.

Expect the services PMI to be the key stat of the week.

Other stats include housing sector data that will likely have a muted impact on the Dollar and the broader market.

The main event of the week, however, is the FOMC monetary policy decision on Wednesday.

With the markets expecting the FED to stand pat, the economic and interest rate projections and press conference will be pivotal. FED Chair Powell prepped the markets for the tapering to begin this year. The markets are not expecting any hint of a shift in policy on interest rates, however…

Prelim September private sector PMIs for France, Germany, and the Eurozone will draw plenty of interest on Thursday.

While Germany’s manufacturing PMI is key, expect influence from the entire data set. Market concerns over the economic recovery have tested support for riskier assets. Softer PMI numbers would test EUR support on the day.

On the economic data front, CBI Industrial Trend Orders and prelim private sector PMIs are due out.

Expect the services PMI for September to be the key stat on Thursday.

While the stats will influence, the BoE’s monetary policy decision on Thursday will be the main event.

Persistent inflationary pressure has raised the prospects of a sooner rather than later move by the BoE. Weak retail sales figures have made things less clear, however.

Expect any dissent to drive the Pound towards $1.40 levels.

Early in the week, house price figures for August are due out. The numbers are not expected to have a material impact on the Loonie, however.

Retail sales figures for July, due out on Thursday, will influence, however. Another sharp increase in spending would deliver the Loonie with much-needed support.

There are no major stats to provide the Aussie Dollar with direction.

While there are no major stats, the RBA monetary policy meeting minutes on Tuesday will influence. The markets will be looking for forward guidance following the latest lockdown measures.

Early in the week, consumer sentiment figures for the 3rd quarter will be in focus.

Trade data, due out on Friday, will be the key numbers for the week, however.

Away from the economic calendar, however, COVID-19 news updates will also be key.

It’s a relatively busy week on the economic calendar.

Inflation and prelim private sector PMIs are due out on Friday. We don’t expect the numbers to influence the Yen, however.

On the monetary policy front, the BoJ is in action on Wednesday. We aren’t expecting any surprises, however, as the Delta variant continues to deliver economic uncertainty.

There are also no major stats due out of China for the markets to consider, with the Chinese markets closed early in the week.

On the monetary policy front, the PBoC is in action. We don’t expect any changes to the Loan Prime Rates, however.

Iran, China, and Russia remain the main areas of interest for the markets. News updates from the Middle East, in particular, will need continued monitoring following recent events in Afghanistan.