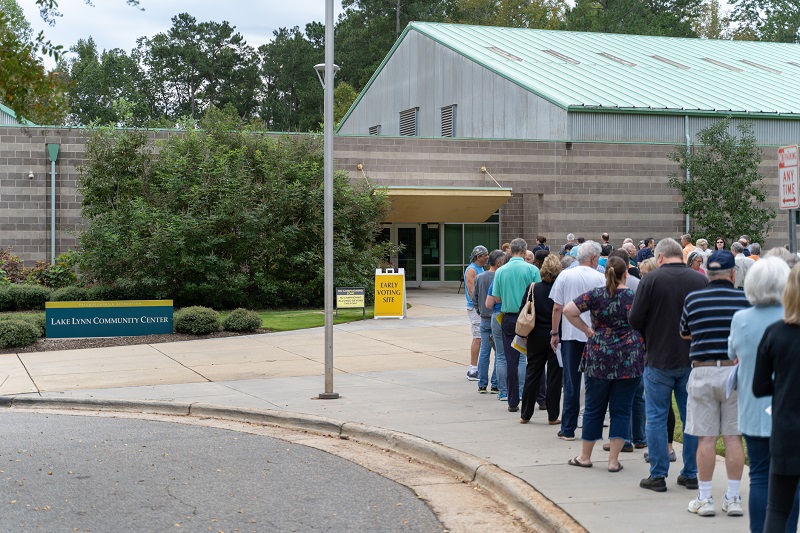 For the Dollar, key stats through the week include the market’s preferred October ISM non-manufacturing PMI on Monday, September’s JOLTs job openings on Tuesday, with November prelim consumer sentiment and October wholesale inflation figures due out on Friday, with the JOLTs and the ISM numbers likely to have the greatest influence on the data front, though focus will remain on geo-political risk and the U.S mid-terms, with the FED also in action on Thursday. The Dollar Spot Index ended the week up 0.19% to $96.542.

For the EUR, economic data due out through the week includes October service sector PMI numbers out of the Eurozone and member states, alongside German factory orders on Tuesday, with German industrial production and trade figures, due out on Wednesday and Thursday, to also provide direction, while Spanish unemployment numbers on Monday and Eurozone’s retail sales figures on Wednesday are unlikely to influence. The ECB Economic Bulletin on Thursday will also be in focus, with geo-politics remaining the key driver for the EUR near-term. The EUR/USD ended the week down 0.13% to $1.1388.

For the Pound, it’s a busy week ahead, with October’s service sector PMI due out on Monday and 3rd quarter GDP, September’s trade and industrial and manufacturing production figures due out on Friday. Of lesser influence will be the BRC’s October retail sales figures on Tuesday, and house price figures on Wednesday and Thursday. Outside the numbers, the Pound will find more direction on Brexit chatter. The GBP/USD ended the week up 1.11% to $1.2970.

For the Loonie, it’s a quiet week ahead, stats limited to housing sector data on Tuesday and Thursday that will likely have a muted impact on the Loonie, while October’s Ivey PMI due out on Wednesday will influence. Outside the numbers, oil prices and risk sentiment will also provide direction through the week. The Loonie ended the week down 0.03% to C$1.3110 against the U.S Dollar.

Out of Asia, it’s a busy week ahead.

For the Aussie Dollar, stats are limited to September home loan figures that are due out on Friday, which will be of little influence, with focus being on the RBA interest rate decision and, more importantly, the accompanying rate statement on Tuesday and minutes on Friday, dovish commentary having pinned the Aussie Dollar back of late, with progress on U.S – China trade talks to also influence. The Aussie Dollar ended the week up 1.45% to $0.7193.

For the Japanese yen, key stats through the week are limited to September household spending figures on Tuesday and current account figures on Thursday, the BoJ’s policy meeting minutes from September unlikely to impact, while market risk aversion and geo-politics will play a hand through the week. The Japanese Yen ended the week down 1.15% to ¥113.2 against the U.S Dollar.

For the Kiwi Dollar, stats include 3rd quarter employment numbers due out on Wednesday, which will have an influence on the Kiwi ahead the RBNZ’s November policy decision on Thursday, recent economic data supporting a more hawkish outlook, though much will depend on sentiment towards the ongoing trade war between the U.S and China. The Kiwi Dollar ended the week up 2.45% to $0.6661.

Out of China, Service sector PMI numbers on Monday and trade figures on Thursday will influence market risk appetite through the week, a slide in exports and any marked narrowing in the trade surplus likely to impact should the numbers be worse than forecasts.

Brexit: Both sides inch ever closer to a deal, supporting the uptick in the Pound, with the week ahead another poignant one on the Brexit front, the Pound capable of rallying to $1.40 levels should progress continue.

U.S – China Trade War:  Trade war jitters on ice as reports hit the wires of a possible trade agreement with China. How China responds to terms through the week will be key for market risk sentiment and for Republican success at the mid-terms.

Italy: The coalition government’s revised budget will be in focus, assuming there will be a revised one and the government doesn’t dig its heels in.

Saudi Sanctions: While quiet, the prospect of sanctions on the Saudis in response to the Kashoggi murder have not disappeared, with evidence being reviewed before rolling out sanctions.

Mid-Terms: Mark 6th November in the Diary. If the Presidential election was anything to go by, Tuesday could be quite a day for the markets should the Democrats prise the balance of power away from the Republicans, a move that would bring to an end Trump’s free reign on Capitol Hill.

Iran Oil Sanctions: Sanctions kick in on Monday and, while Iranian supply has been on the slide in recent weeks, it’s now down to whether the Saudi’s and Russia will ramp up production. It could get interesting if the call for sanctions on weapon sales to the Saudis finds greater voice, particularly with the U.S now the largest oil producer.

On the monetary policy front, it’s a relatively busy week ahead…