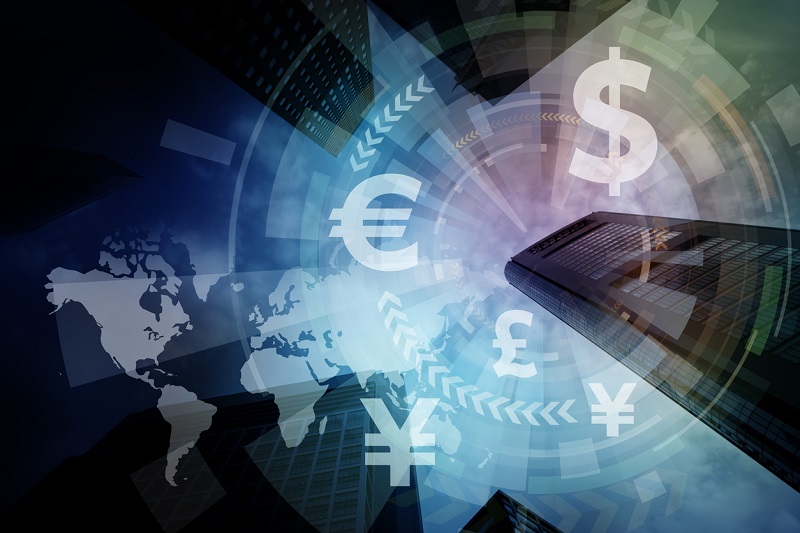 For the Dollar, it’s a particularly busy week ahead. Key stats through the week include January consumer confidence figures on Tuesday, January ADP non-farm payroll and 4th quarter GDP numbers on Wednesday, the FED’s preferred Core PCE Price index figures, personal spending and Chicago PMI numbers on Thursday. The week will be rounded off with wage growth and nonfarm payroll figures due out on Friday, along with the ISM manufacturing PMI numbers and consumer sentiment figures for January. Outside the stats, the FED will deliver its first policy decision and rate statement of the year. From Capitol Hill, the reopening of the U.S government and updates on U.S – China trade talks will also need to be factored in. The Dollar Spot Index ended the week down 0.56% to $95.794.

For the EUR, stats include French 4th quarter GDP numbers, consumer sentiment figures and consumer spending numbers out of Germany, which are due out on Monday with  German retail sales and unemployment figures due out on Tuesday, alongside the Eurozone’s 4th GDP numbers and December’s unemployment rate. Finalized January manufacturing PMI figures will have limited influence, while we can expect some direction from member state inflation figures due out through the week. On the policy front, Draghi may look to pin back the EUR on Monday. The EUR/USD ended the week up by 0.38% to $1.1406.

For the Pound, economic data is limited to manufacturing PMI numbers due out on Friday, leaving the Pound in the hands of Brexit chatter and the parliamentary vote on plan B, slated for Tuesday. The GBP/USD ended the week up 2.52% to $1.3196.

For the Loonie, stats include GDP numbers and December’s RMPI figures that are due out on Thursday. While the numbers are on the lighter side, we can expect the Loonie to respond, anything weak likely to pin back the BoC for longer. The Loonie ended the week up 0.32% to C$1.3218 against the U.S Dollar.

For the Japanese yen, economic data scheduled for release includes December retail sales figures on Wednesday, prelim industrial production numbers on Thursday and job application figures on Friday. Outside the stats, the BoJ policy meeting minutes from December will be out, which will likely be brushed aside. The Japanese Yen ended the week up 0.21% to ¥109.55 against the U.S Dollar.

For the Kiwi Dollar, stats are limited to December trade figures due out on Tuesday. We can expect increased sensitivity to the numbers, though it’s not just the Kiwi stats that will influence the Kiwi Dollar through the week. The Kiwi Dollar ended the week up 1.42% to $0.6839.

Out of China, focus will be on January’s private sector PMI numbers that are due out on Thursday and Friday. While the numbers will ultimately influence market risk sentiment and the direction for the likes of the Aussie, Kiwi and Loonie, it may well boil down to any progress on trade talks, with talks kicking off in DC on Wednesday.

Brexit: It’s a plan B vote in parliament on Tuesday. A rejection along with a move to delay Britain’s departure from the EU may well be the best outcome for the Pound, particularly if backed up by talk of a 2nd referendum heats up.

U.S – China Trade War:  Trade talks are due to start in DC on Wednesday, with progress needed to give the market bulls one last rally before settling down to focus on the implications of the terms of any agreement and near-term impact on economic growth prospects.

U.S Government Shutdown: The longest shutdown in history is over and it didn’t quite go the way of the U.S President, who failed to raise a single U.S Dollar for The Wall…  Trump and the Republicans now have just under 2-years to hope that voters will forget the last 35 days…

Hua Wei: Hua Wei CFO Meng Wanzhou’s extradition deadline is on 30th January…  Canada could certainly get into hot water with China should Meng be extradited and then, there’s the U.S and China trade talks to consider and, to top it all off, the world’s 5 nuclear powers Britain, China, France, Russia and the U.S are due to meet in China on Wednesday. The agenda includes nuclear disarmament, the use of nuclear energy and nuclear non-proliferation.

Venezuela: How much influence the impact of sanctions has on crude oil prices remains to be seen, with a number of key drivers for crude in the spotlight this week.

For the USD, the FED will deliver its first policy decision of the year. While expectations are for the FED to hold, focus will be on the FOMC statement. Recent FOMC member commentary suggests that the statement will be on the dovish side….

On the Earnings Front:

It’s a big week ahead, with Amazon.inc, Caterpillar, Apple, Boeing, Facebook, Microsoft, General Electric and Exxon Mobil due to release earnings that will give some guidance on where we’re heading in the coming quarters.