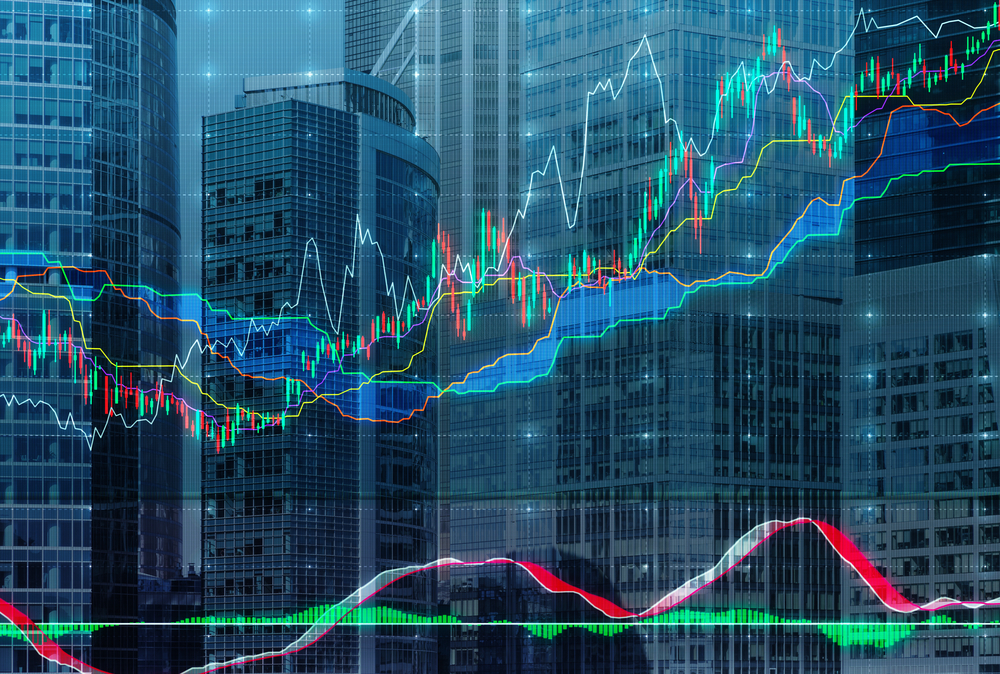 It’s a quieter week ahead on the economic calendar, with 48 stats in focus in the week ending 13th November. In the week prior, 61 stats had also been in focus.

September’s JOLTs job openings are due out on Tuesday, in what’s a particularly quiet start to the week.

The focus will then shift to October inflation and weekly jobless claims figures due out on Thursday.

Expect the jobless claims figures to have the greatest impact, with the markets expecting inflationary pressures to be muted.

At the end of the week, wholesale inflation figures for October and prelim November consumer sentiment figures will also draw attention.

We would expect the consumer sentiment figures to have the greatest impact on the day.

Away from the economic calendar, COVID-19 and U.S politics will remain the key driver, however.

It’s another busy week ahead on the economic data front.

At the start of the week, German trade data for September will be in focus. The markets will be looking for a pickup in demand from overseas. Concerns over the economic outlook would limit any upside for the EUR, however.

On Tuesday, November’s ZEW Economic Sentiment figures for Germany and the Eurozone will be in focus.

The focus will then shift to 2nd estimate GDP numbers for the Eurozone, due out on Friday.

We won’t expect too much influence, however, with the markets now looking for the ECB to deliver next month.

Finalized October inflation figures for member states and Eurozone trade and industrial production figures will also likely be brushed aside.

From the ECB, ECB President Lagarde is due to speak in the week and could deliver some clues on what’s next. The ECB’s Economic Bulletin on Thursday will also draw interest.

Away from the economic calendar, COVID-19 news updates and U.S politics will remain a key driver in the week.

On Tuesday, claimant counts and employment figures are due out ahead of a particularly busy Thursday.

September trade data, retail sales, and house price figures are also due out. The stats should have a muted impact on the Pound, however.

Away from the economic calendar, expect Brexit to remain the key driver along with COVID-19 news updates.

Economic data include housing start figures that should have a muted impact on the Loonie.

The lack of stats will leave the Loonie in the hands of COVID-19 and market sentiment towards the economic outlook.

Expect plenty of interest in the numbers. The RBA will be looking for last week’s rate cut to support a pickup in confidence, spending, and investment.

From elsewhere, economic indicators from the U.S and COVID-19 news updates will also influence. And, there’s U.S politics to also factor in.

Electronic card retails for October are due out on Tuesday ahead of the Business PMI on Friday.

While the stats will influence, the RBNZ monetary policy decision on Wednesday will be the main event.

Following the RBA’s rate cut last week, will the RBNZ deliver a dovish tone amidst the 2nd wave of the COVID-19 pandemic?

It is a particularly quiet week on the economic calendar.

September’s current account figures, due out on Tuesday, will have a muted impact on the Yen.

The focus in the week will be on geopolitics and COVID-19.

Expect a continued rise in new COVID-19 cases to support demand for the Yen.

Key stats include October inflation figures due out on Tuesday and new loan figures on Wednesday.

The markets will be looking for wholesale deflationary pressures to ease as manufacturing sector activity continues to pick up.

As mid-November rapidly approaches, its last chance saloon for the UK and the EU to form an agreement.

News from the weekend suggests that a deal may be close.  It remains to be seen, however, whether there’s just plenty of hype or legitimate resolutions to key hurdles.

Over the weekend, Biden became President-Elect. Trump’s unwillingness to concede and potentially lengthy legal battles could test the markets, however.